The event was held at Casa Mediterráneo in Alicante on June 2 and 3, 2022. The objective was to boost the textile, footwear and leather sectors of the Mediterranean Basin.

The MEDITERRANEAN COOPERATION DAYS “STRATEGIC CROSS-BORDER COOPERATION IN THE MEDITERRANEAN AREA” was held in Alicante on June 2 and 3. The event was organized by AITEX and the Valencian Institute of Business Competitiveness (IVACE), in collaboration with CASA MEDITERRÁNEO.

The Conference aimed to showcase the achievements of Cross-Border Cooperation in the Mediterranean region, highlight coming challenges under the European Neighbourhood Instrument, and interchange strategies to develop new actions for business development.

These sessions were organized in the framework of the ENI CBC Programme 2014-2020. The project, entitled CRE@CTIVE, aims to foster value chains and business alliances among MSMEs in Mediterranean textile, footwear and leather sectors in order to encourage the creation of new products and business growth, by building bridges between these sectors and the creative industry.

Mr. Jordi Sebastià highlighted that “these conferences are a great opportunity to learn about other perspectives and strengthen north-south cooperation, which is so necessary nowadays”. In this sense, Mr. Sebastià added that “IVACE’s participation in the CRE@CTIVE project is based on knowing the situation of traditional sectors in the Mediterranean area and encouraging their innovation through tools such as design or digitization”.

The main objective underlying is no other than uniting synergies between traditional sector businesses in the Mediterranean Basin. The word synergy comes from the Greek and means teamwork. So, synergy is the extra benefit that two companies obtain when they work together or merge, thereby leading to greater added value. Unity is strength. 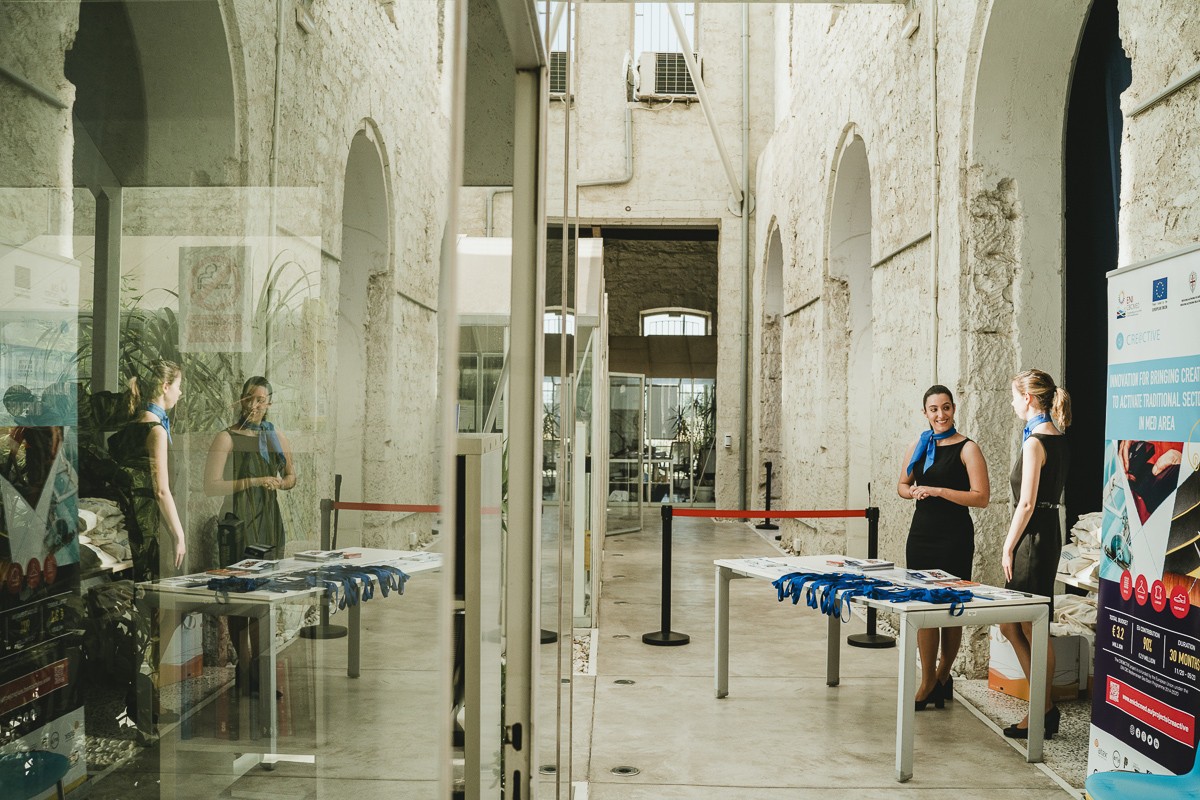 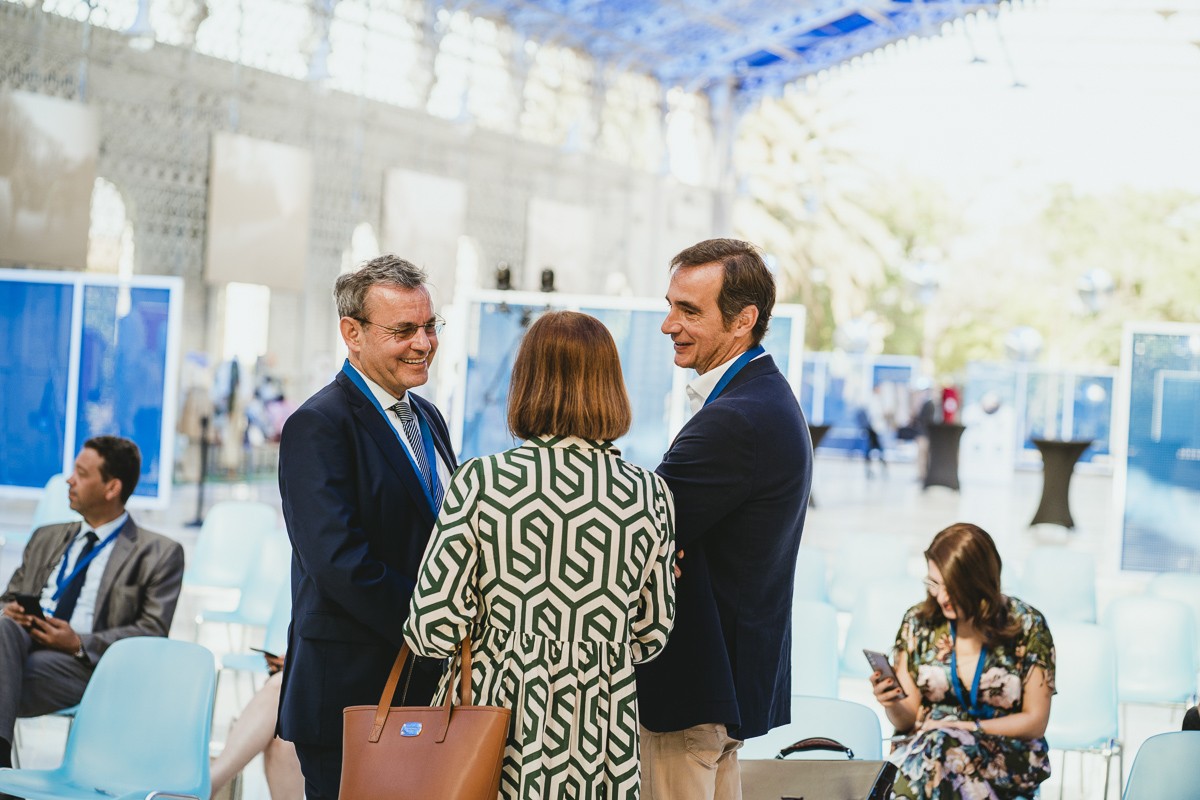 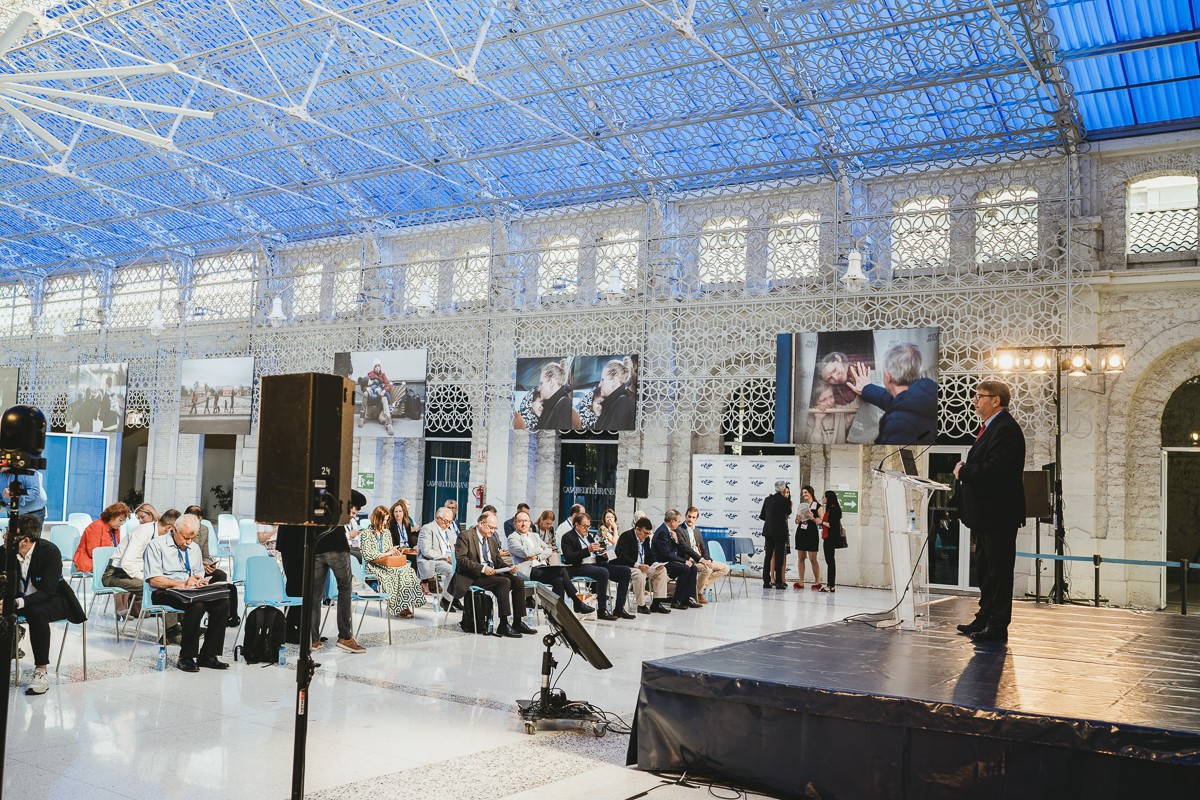 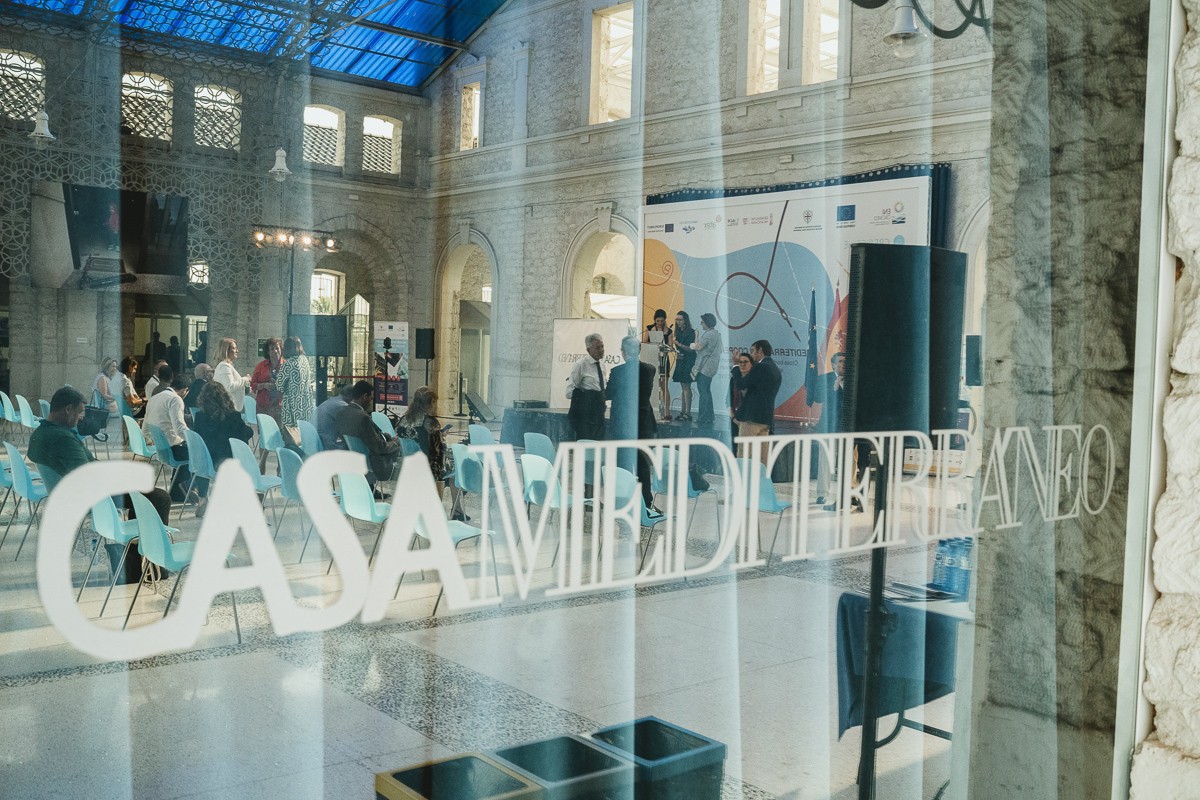 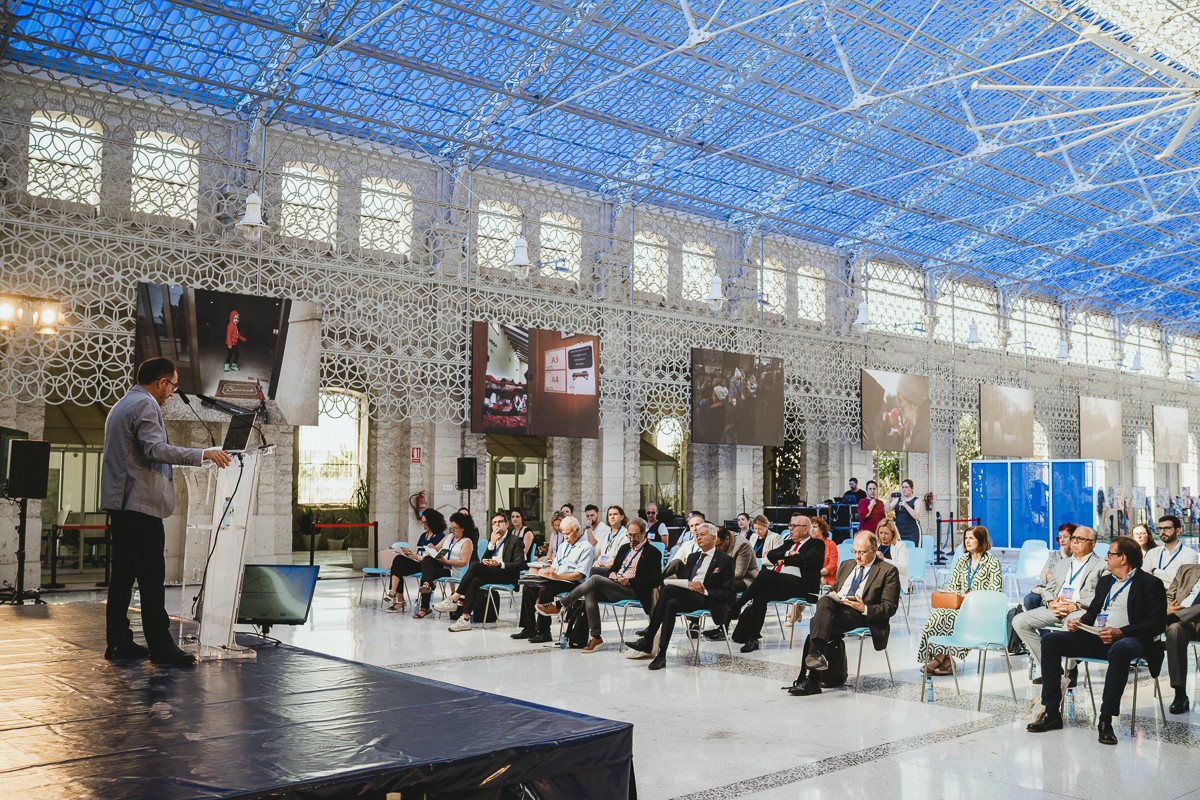 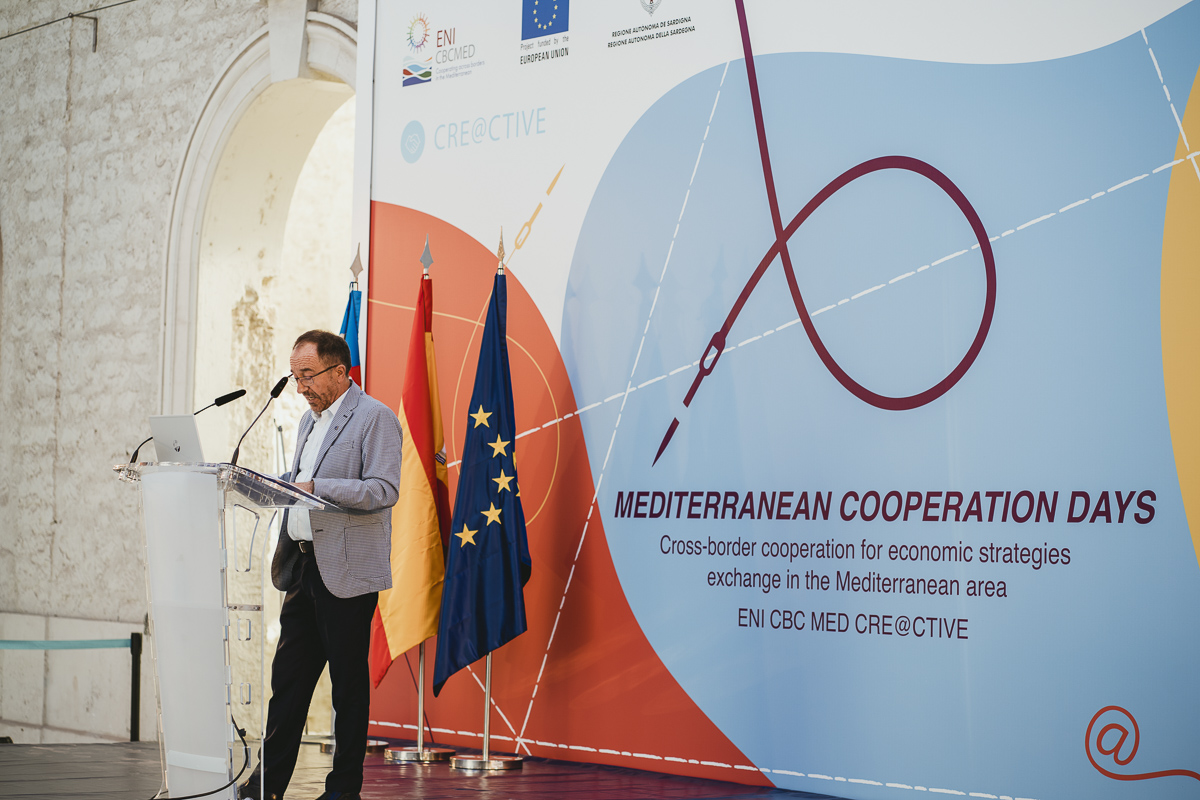 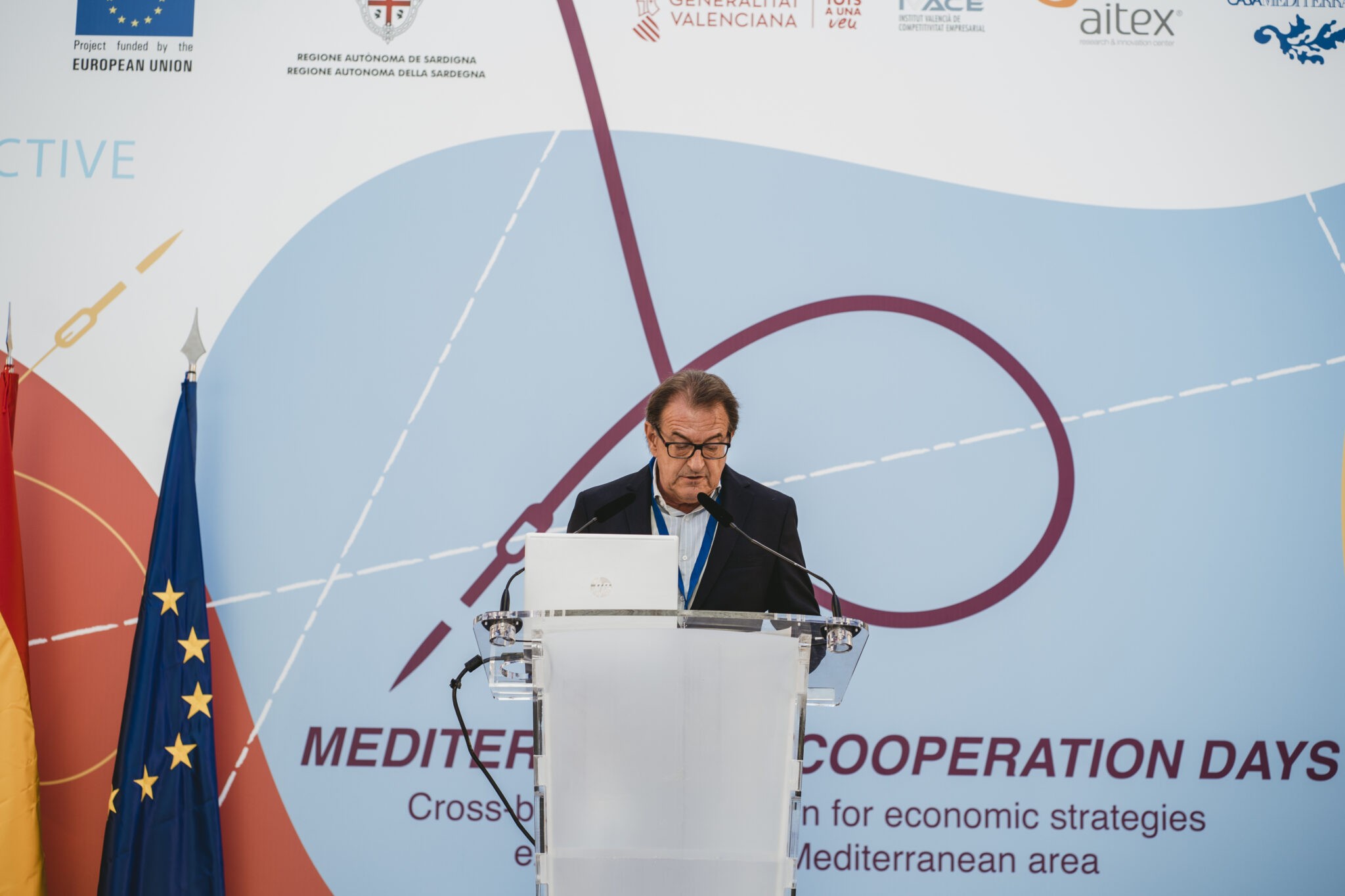 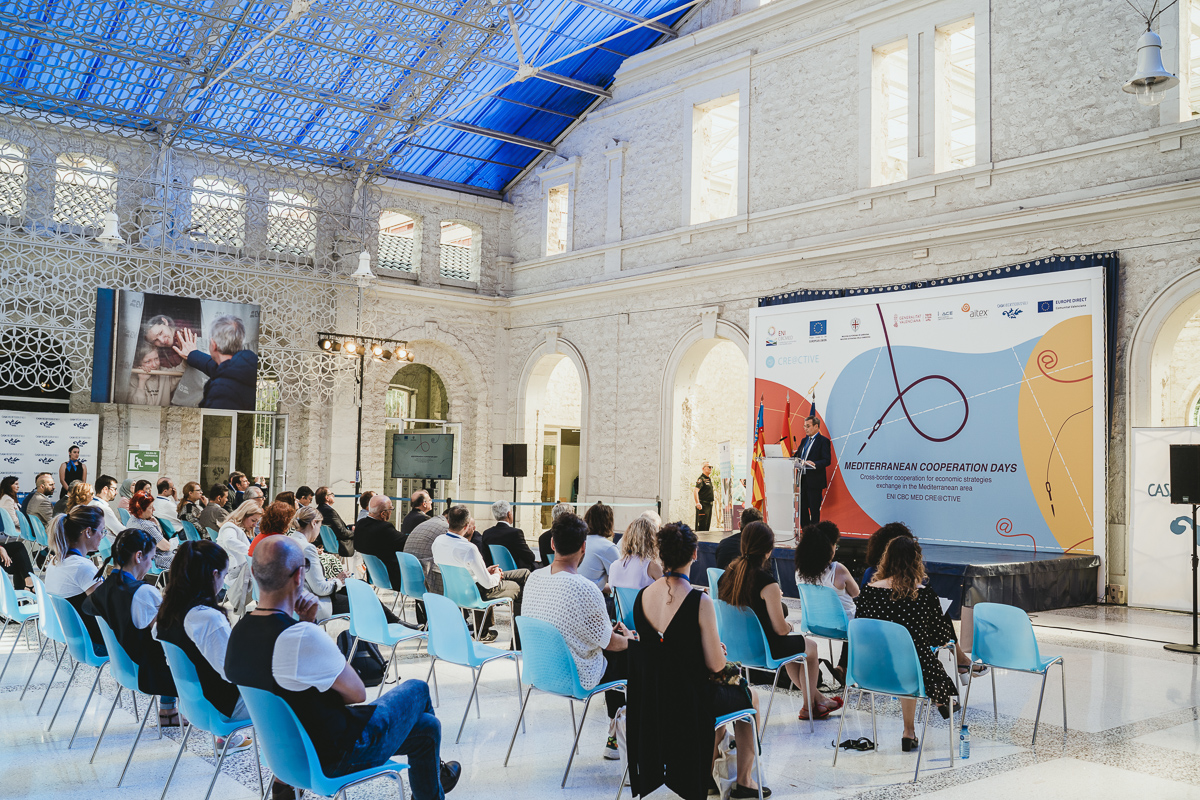 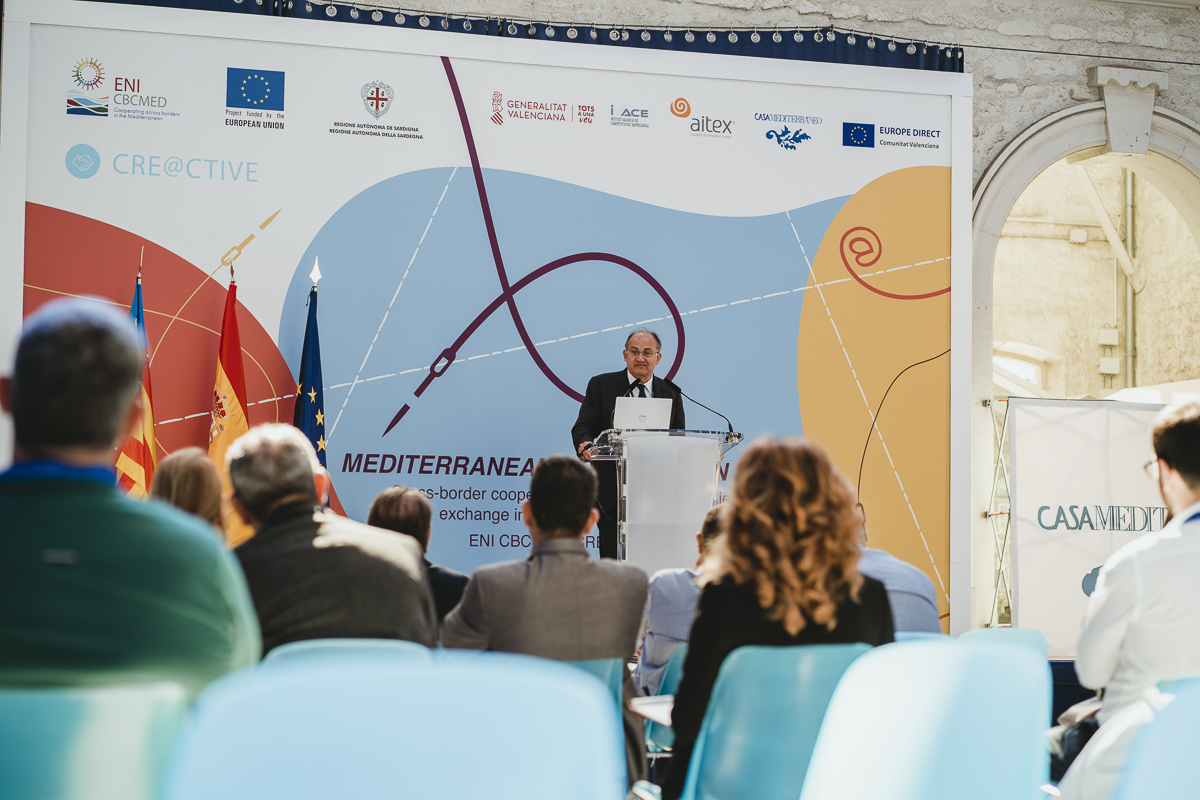 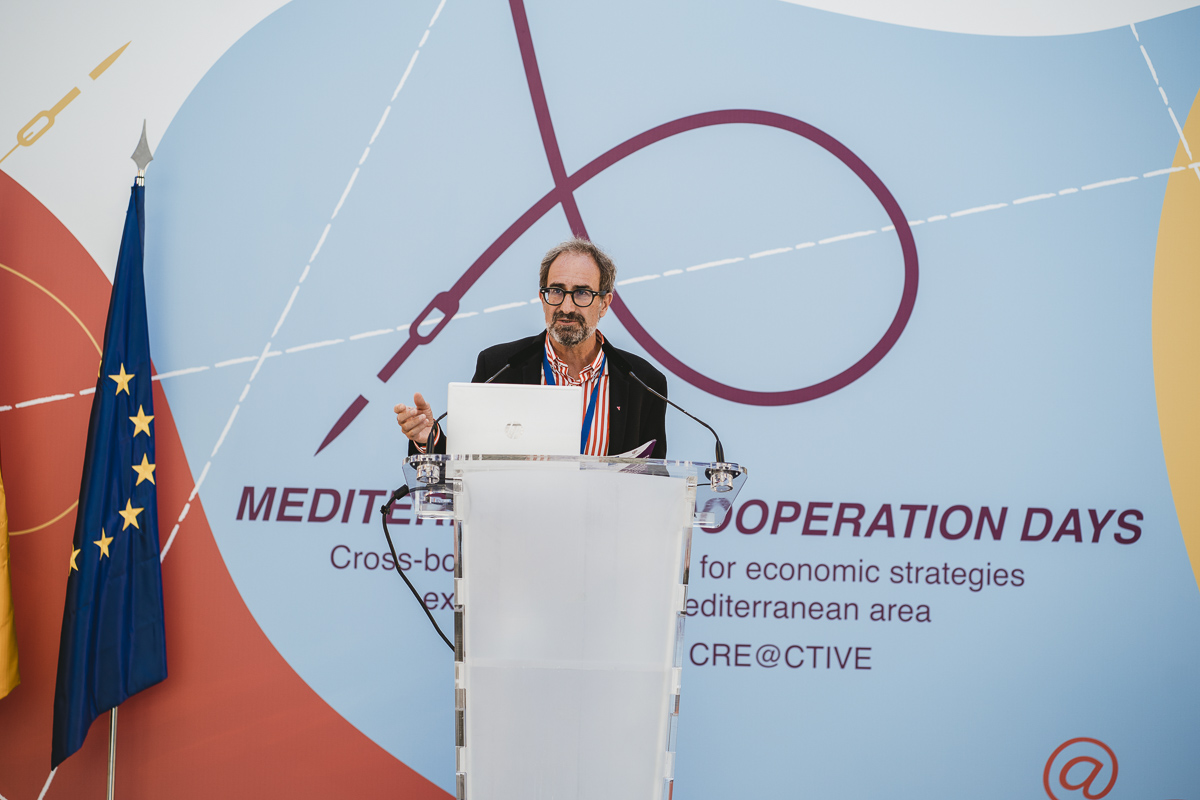 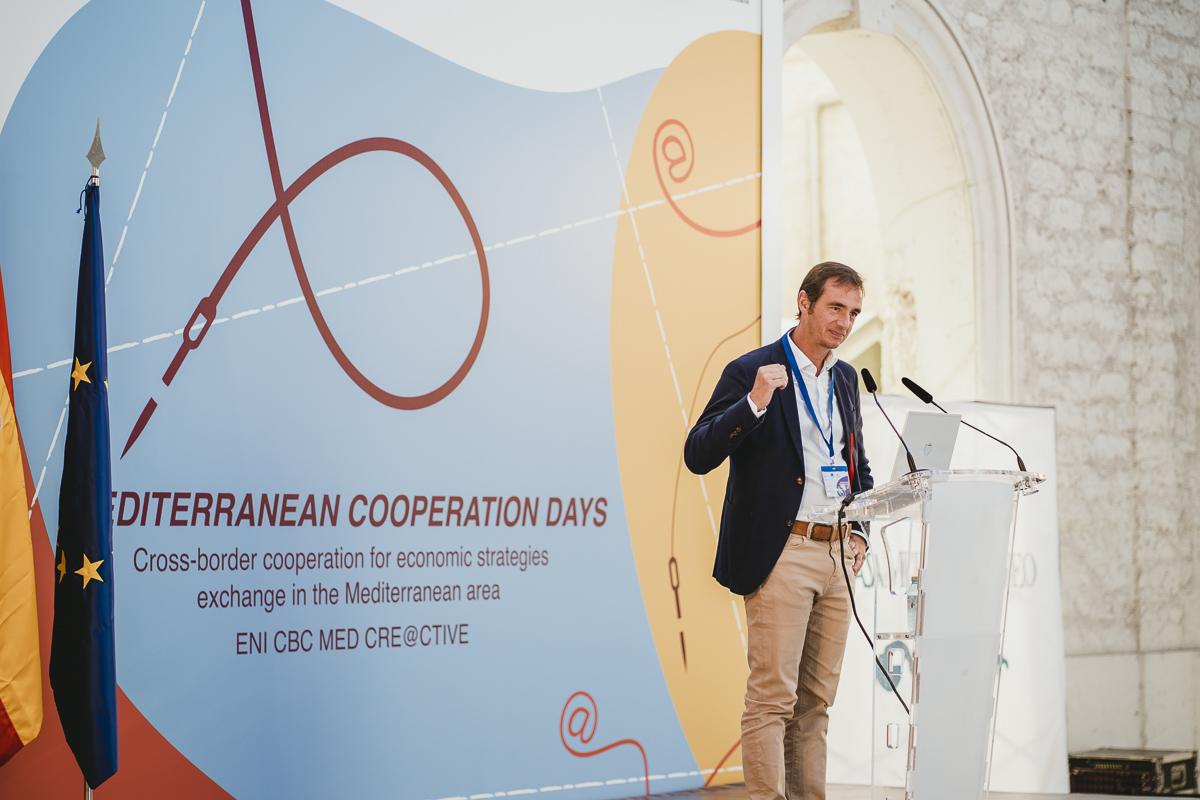 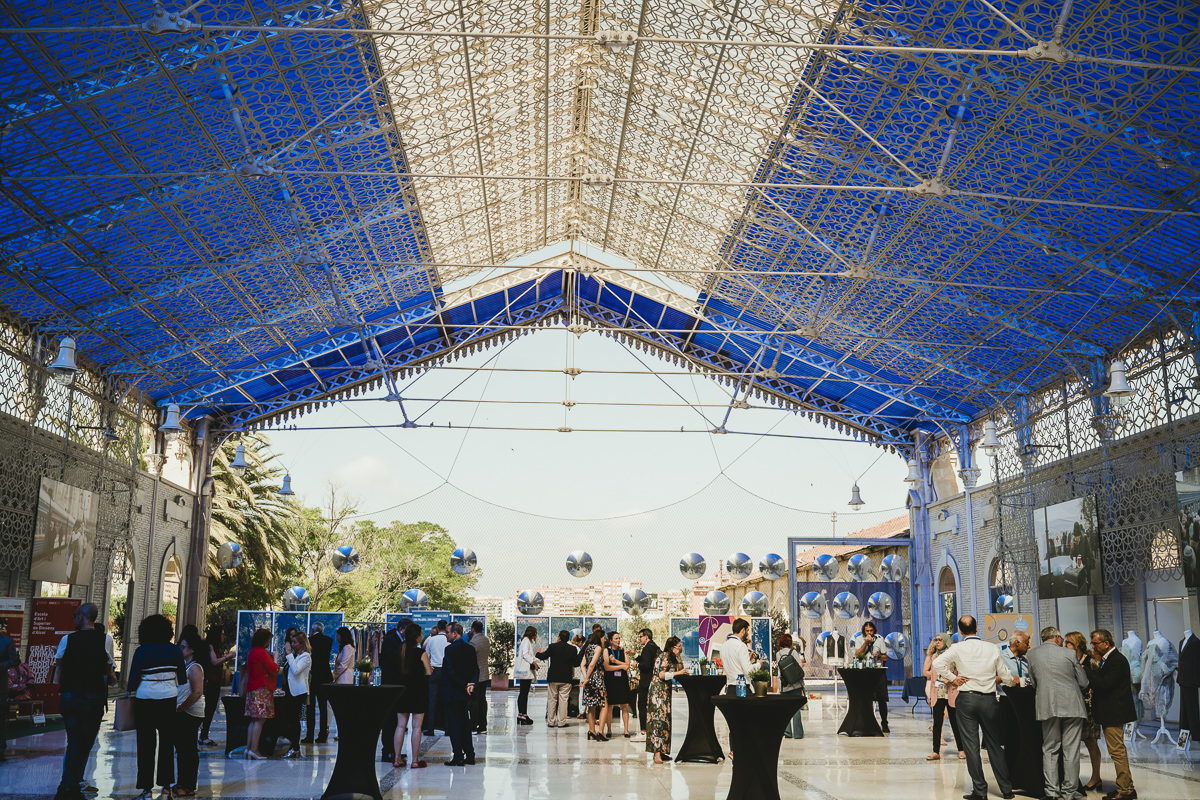 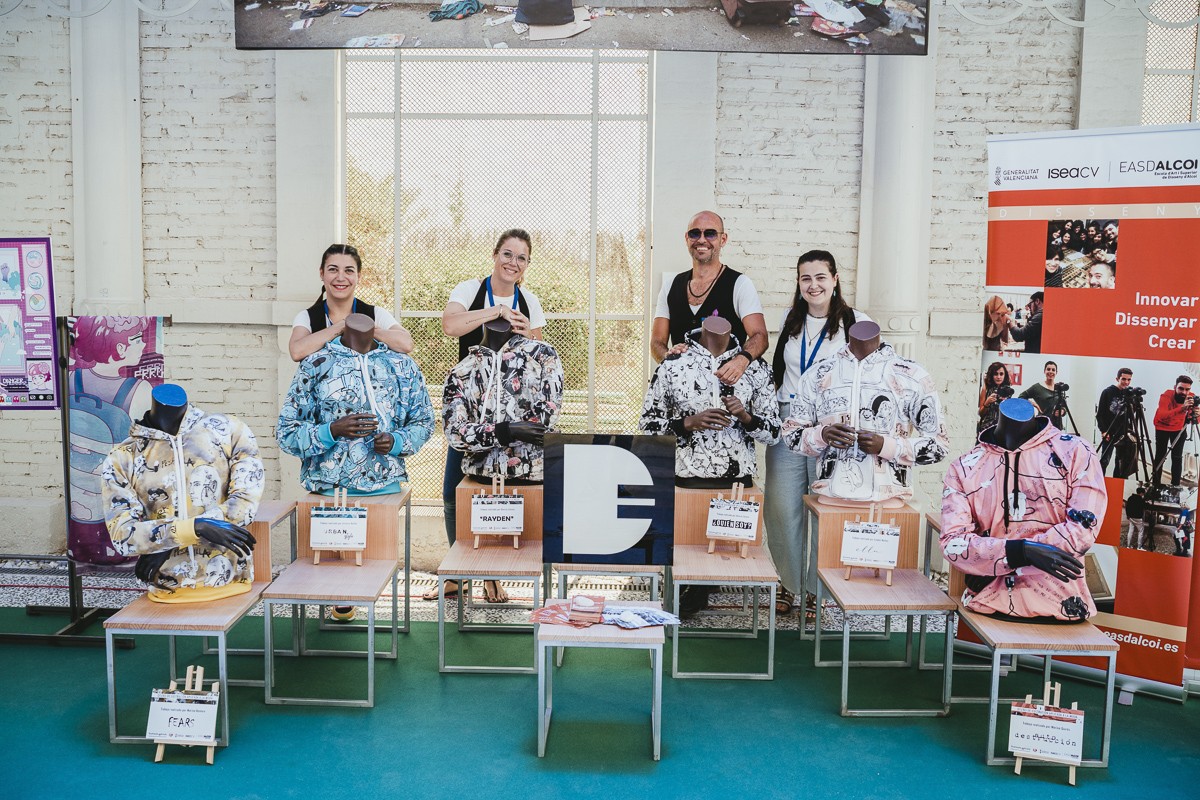 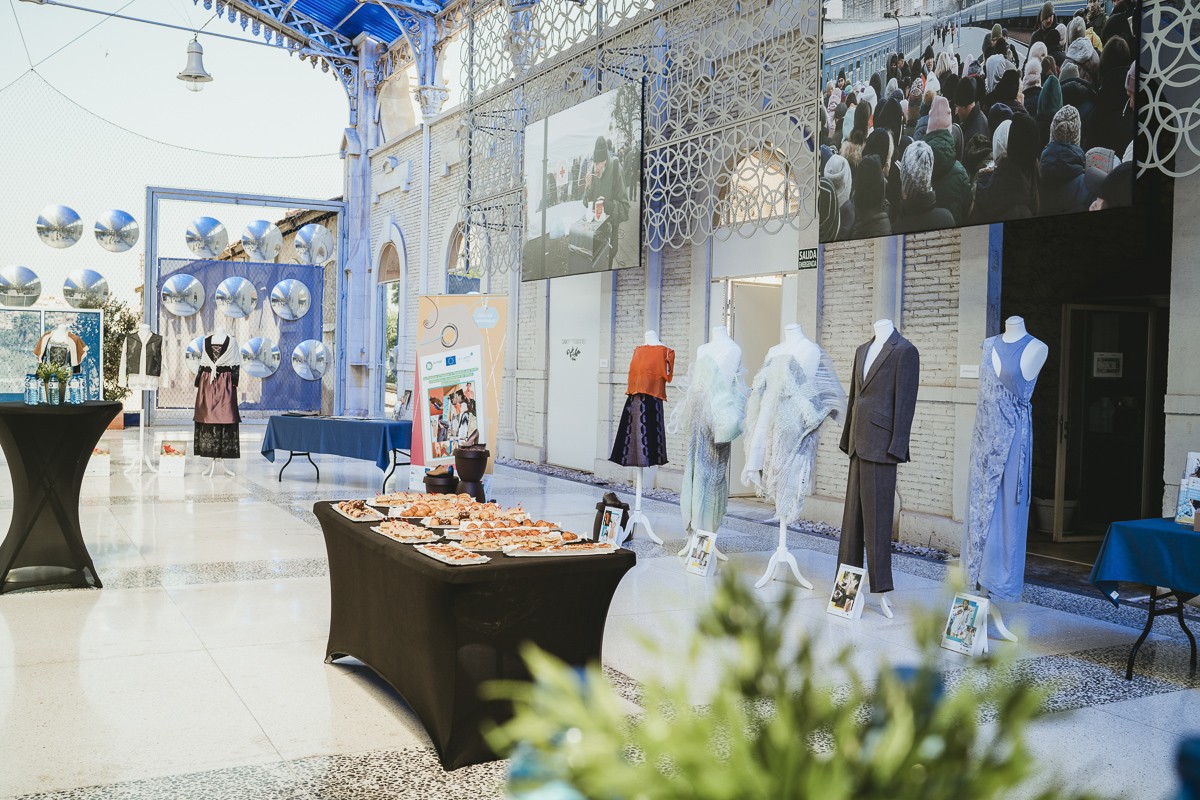 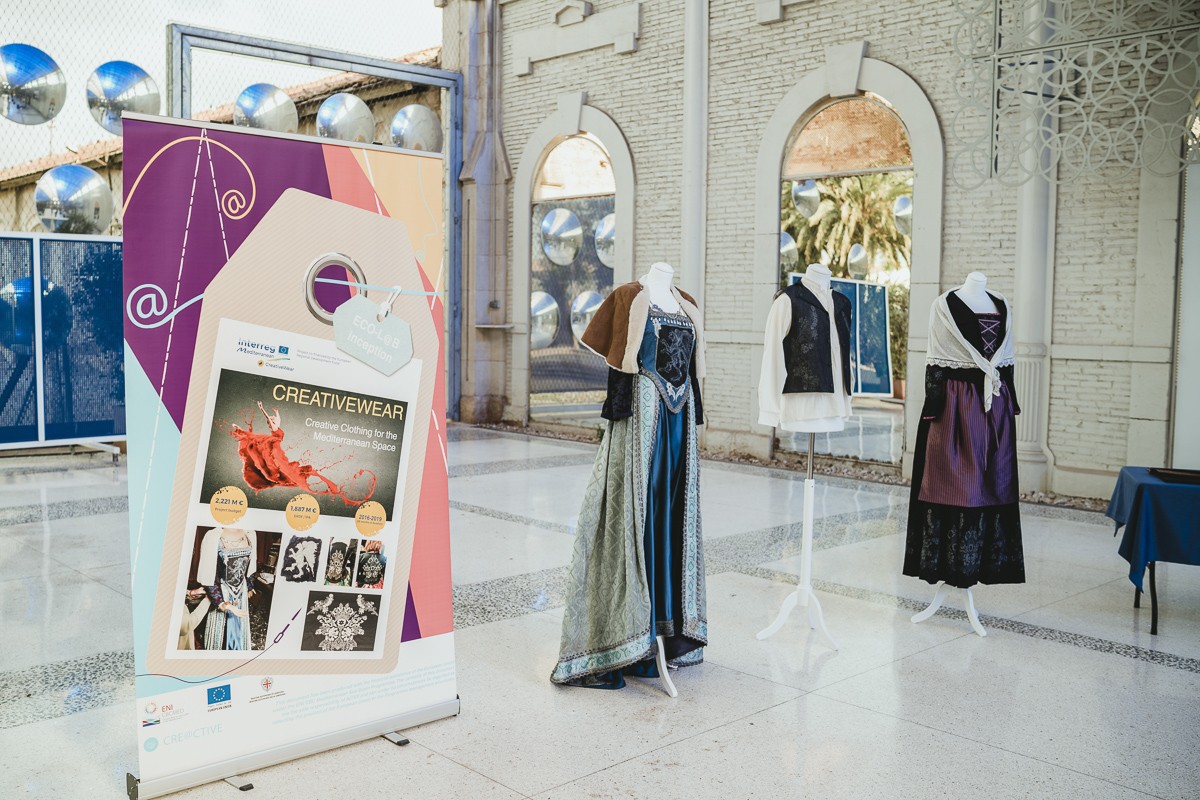 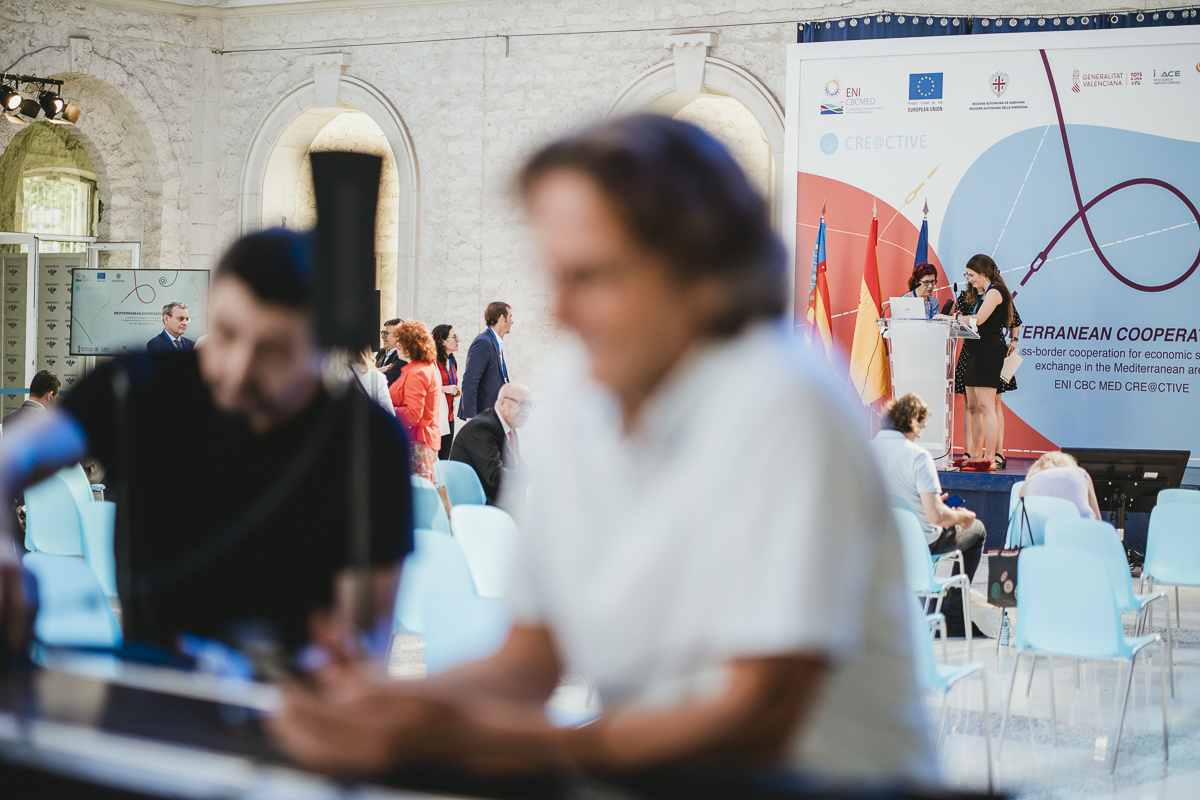 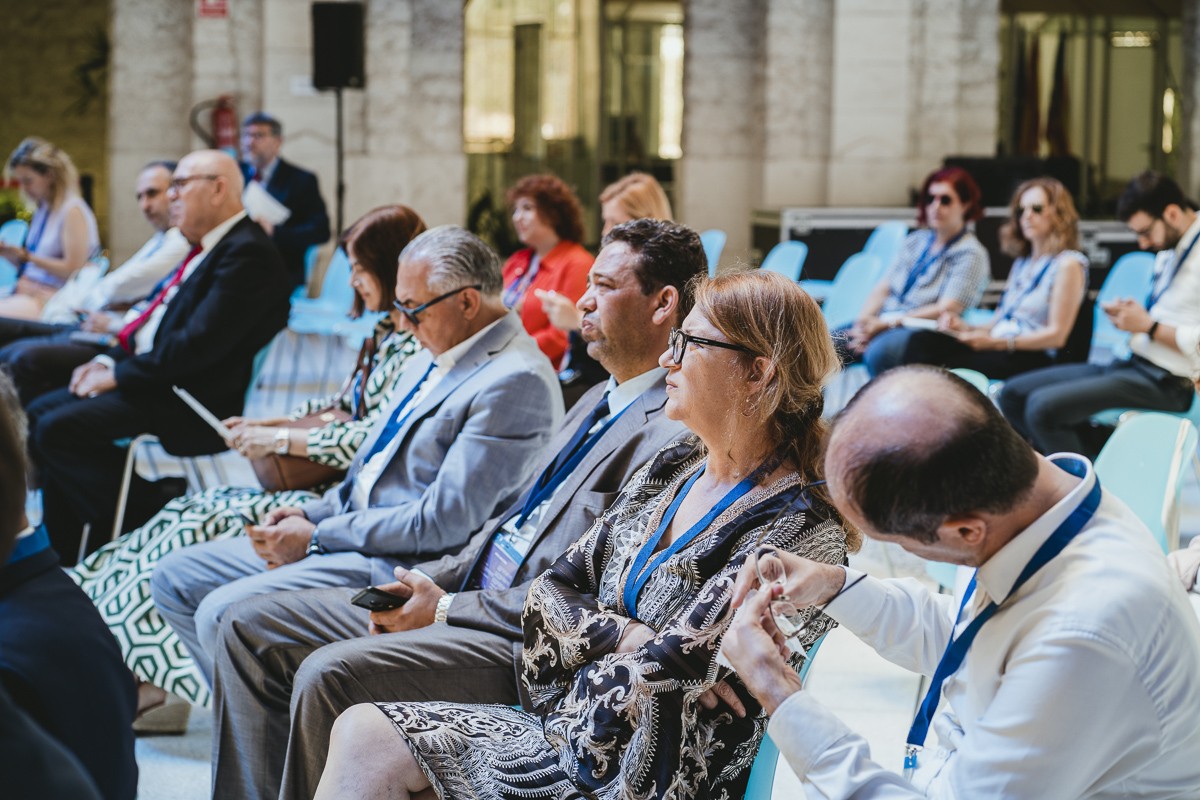 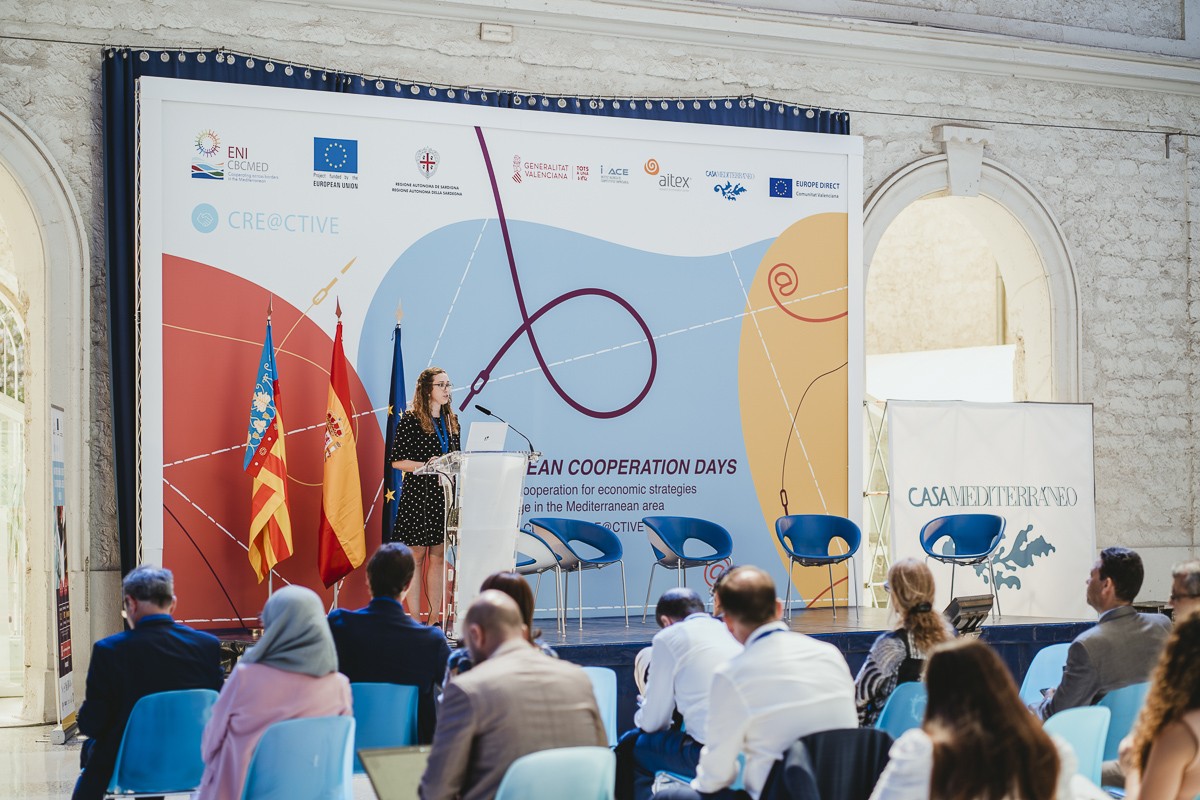 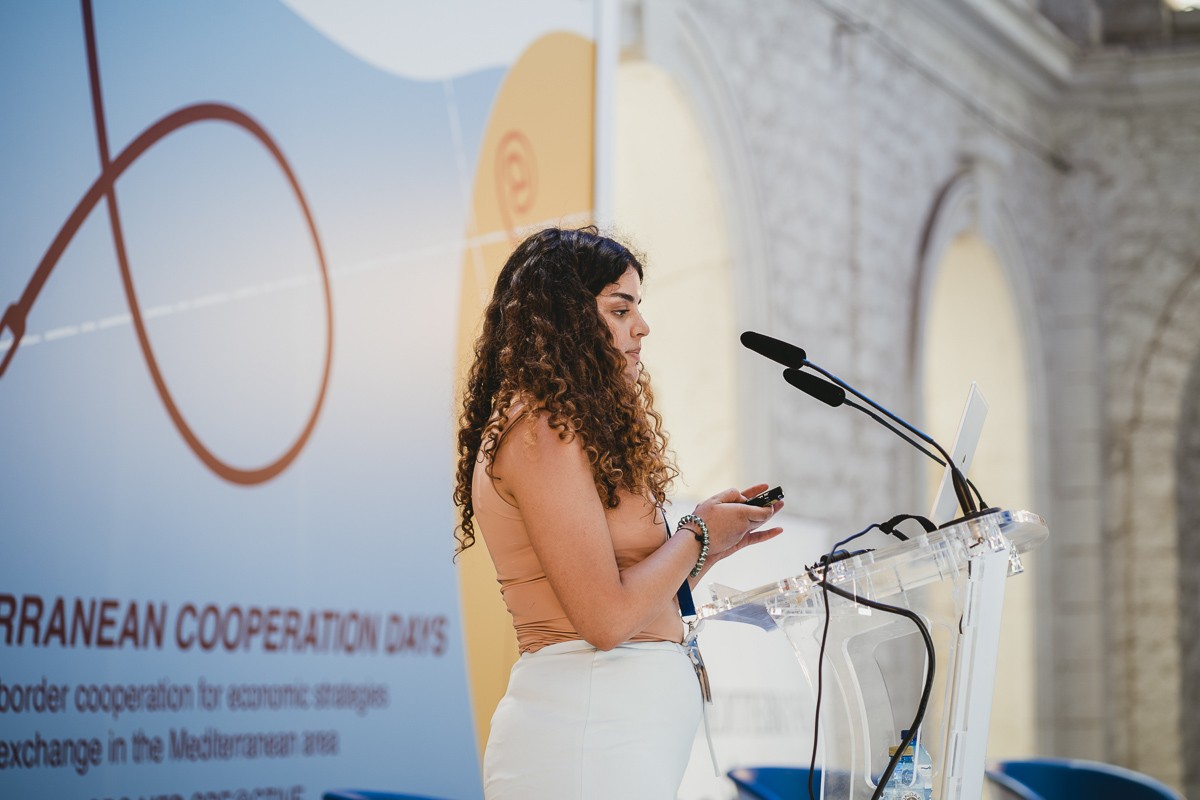 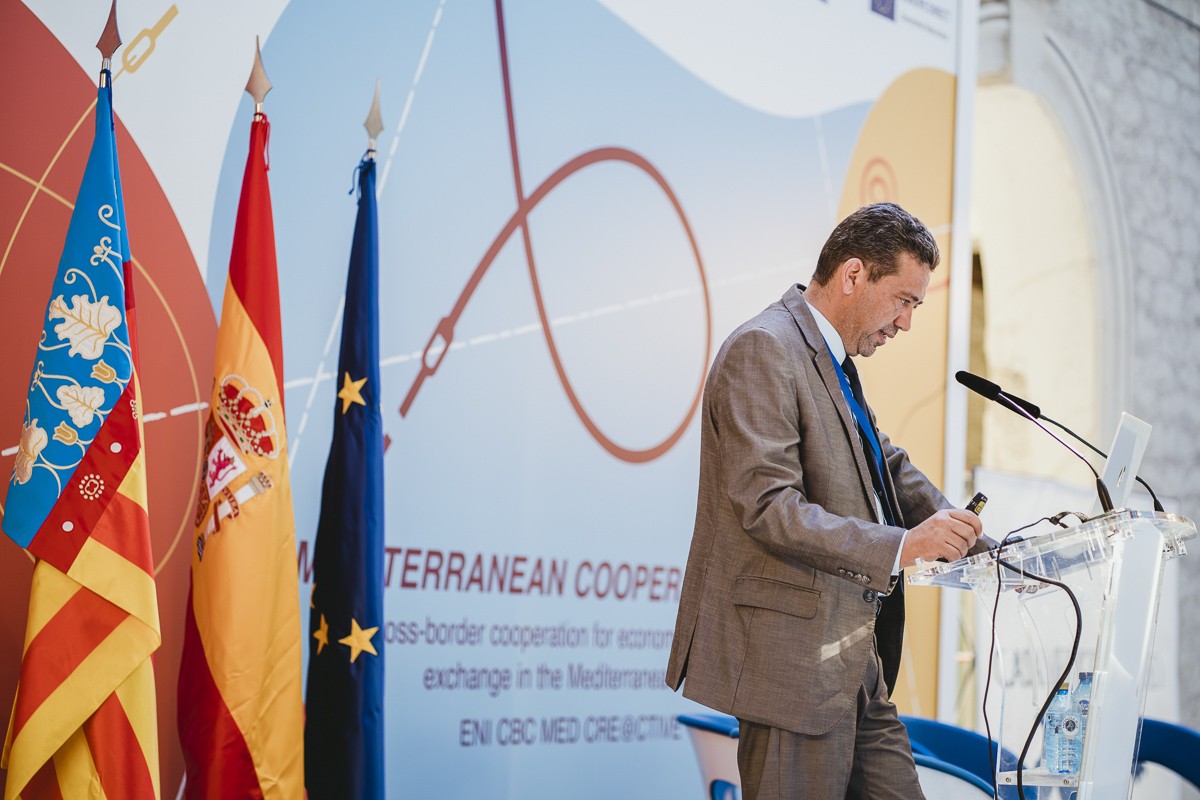 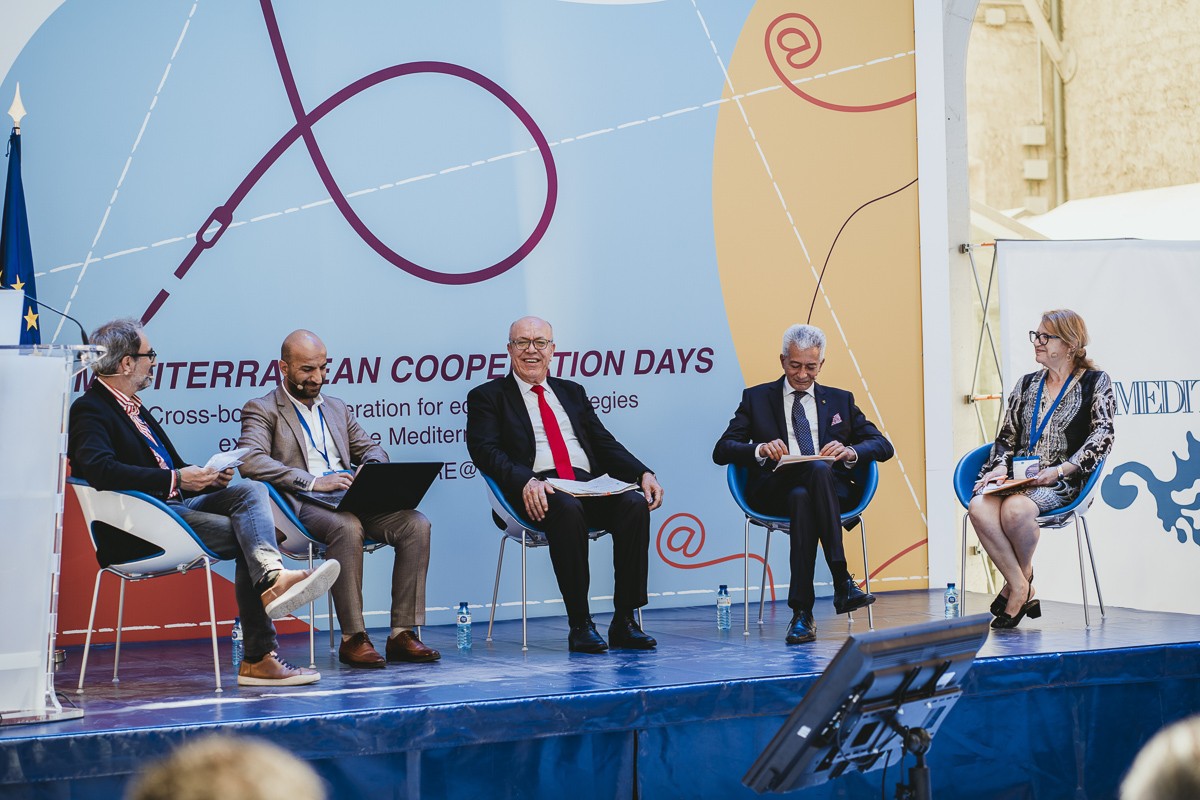 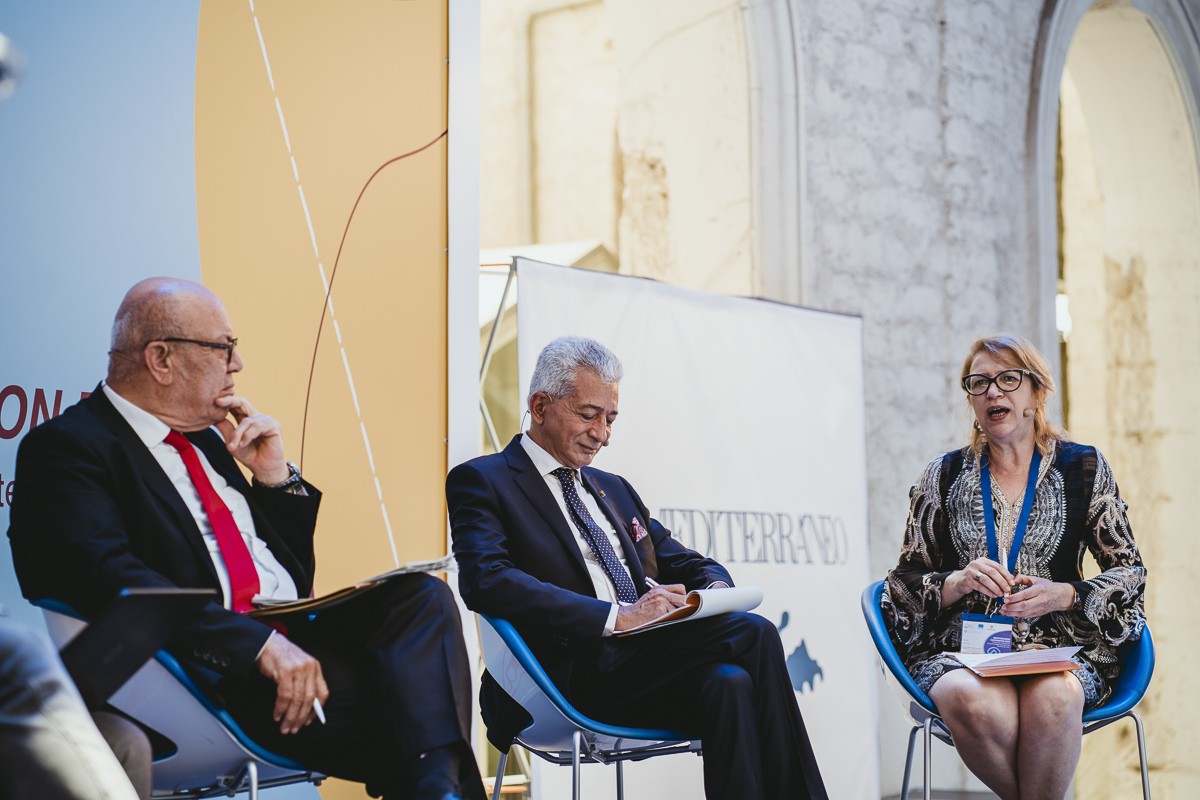 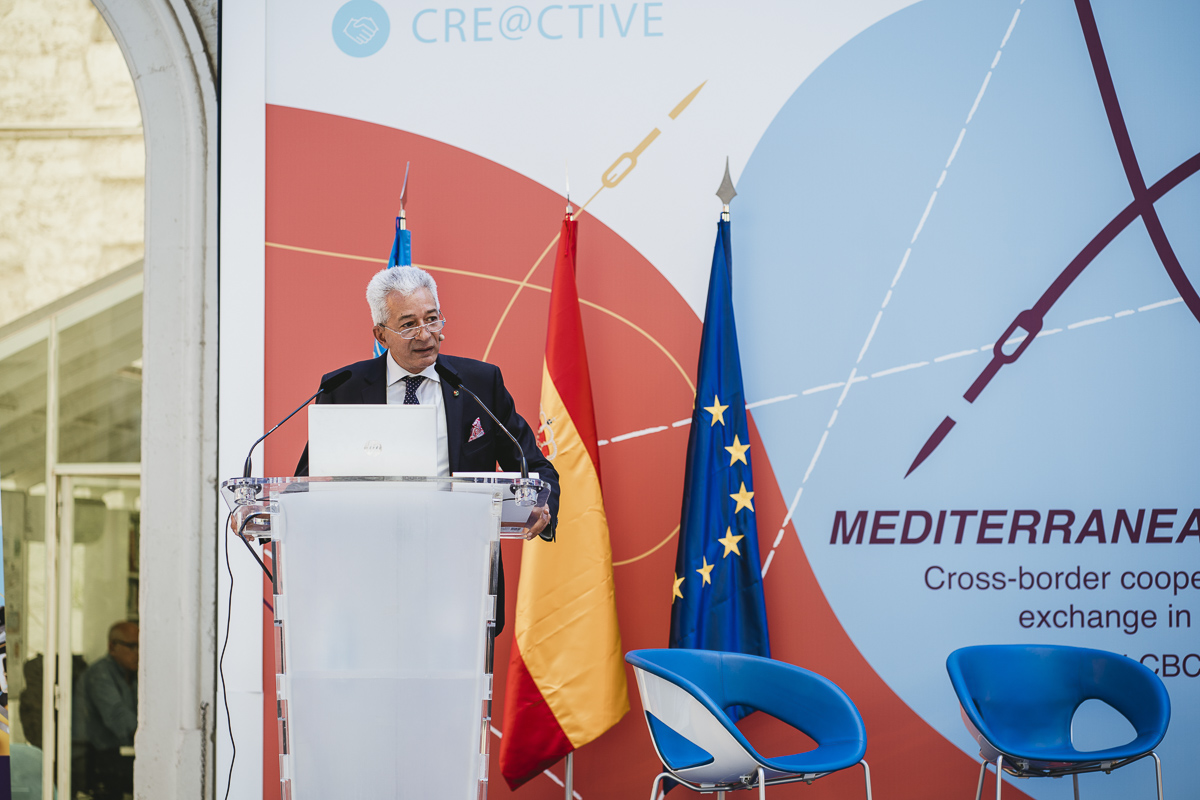 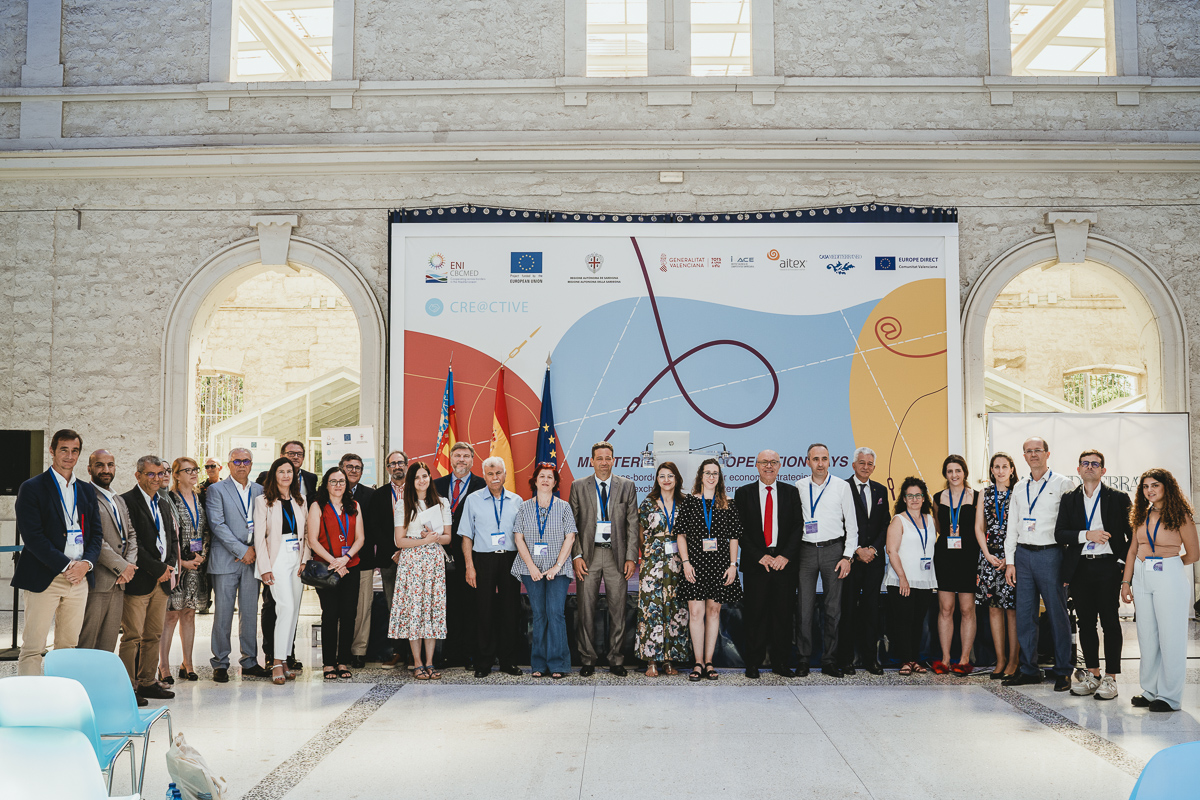 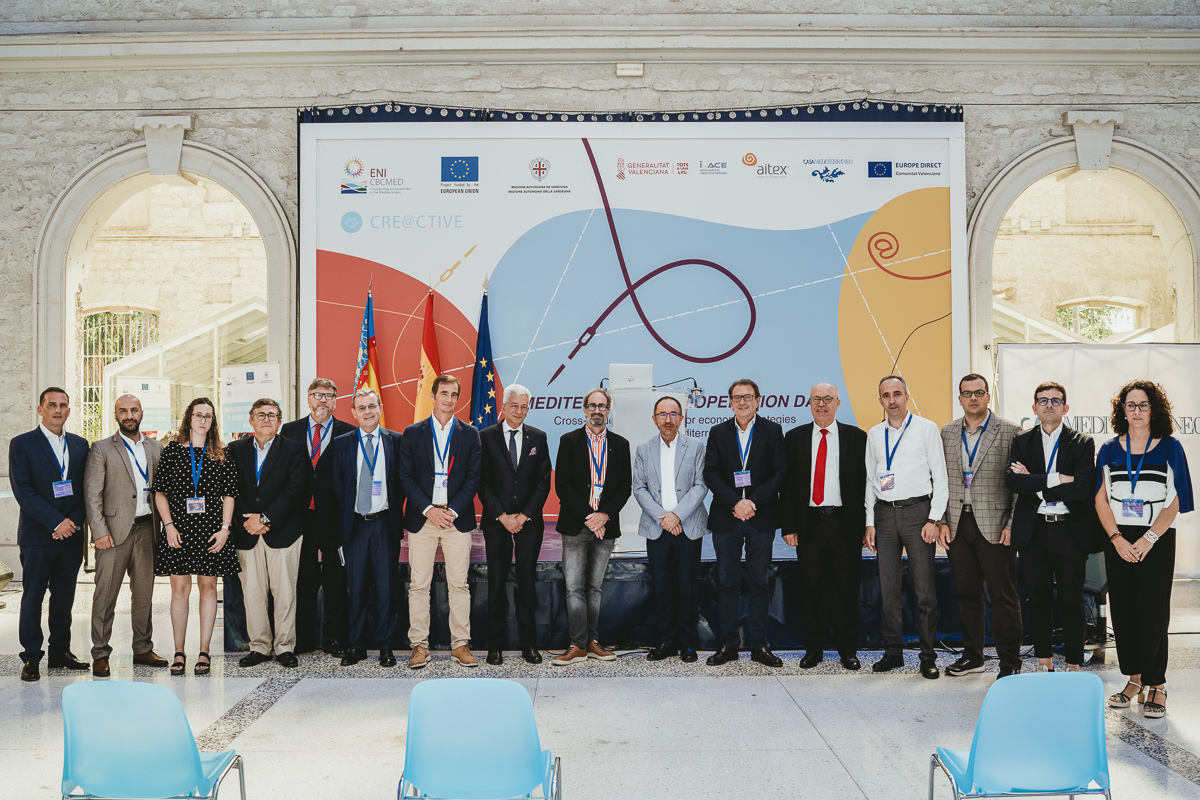 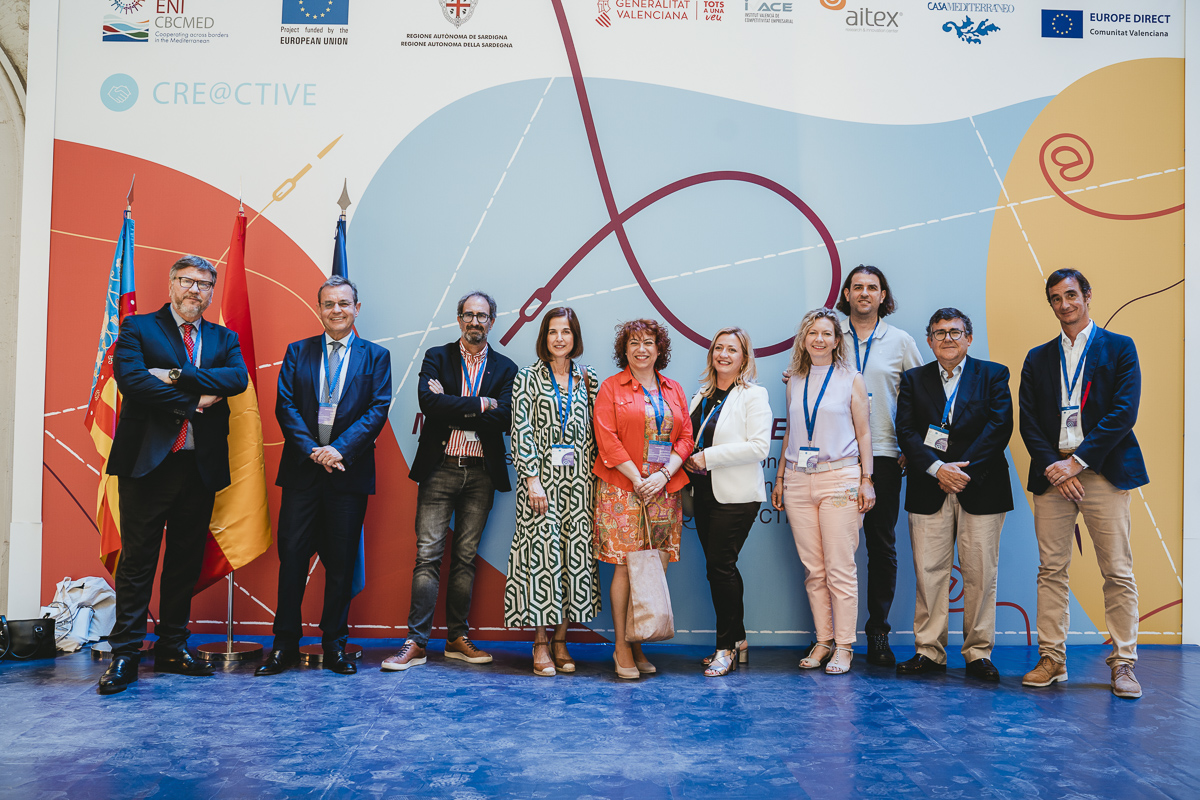 AITEX receives the Impulso 2022 Award for its...

Find out our new R+D lines of investigation

“Flash effects” are now the most popular feature...