AITEX awards 30.000€ in prizes in the second AITEX Business Awards

AITEX conducted the Second “AITEX Business Awards” with the aim of promoting, recognising and publicising the most exciting projects and initiatives by textile companies from all over Spain.

More than 21 companies presented their projects this time around, in the categories of Innovation and Sustainability. AITEX awarded a total of 30,000 euros: a first prize of 10,000 euros and a second prize of 5,000 in each category.

The winners of the AITEX 2019 Business Awards are:

The project consists of the application of a component called CO2pure that absorbs and eliminates excess CO2 in textile products.

The LASER ON FABRIC project has developed a laser treatment, applicable to a range of fabrics, to create exciting new visual effects.

The project employs unusual materials such as steel and copper in new commercial textile structures.

The project uses textile waste to manufacture fashion accessories such as bags, shoulder bags and purses. 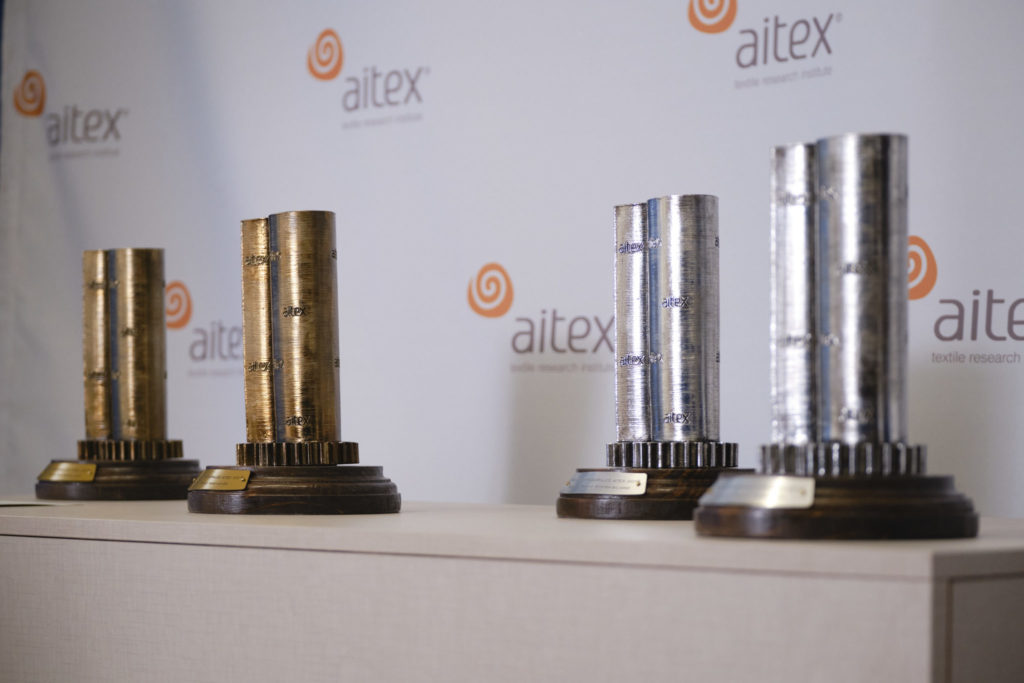 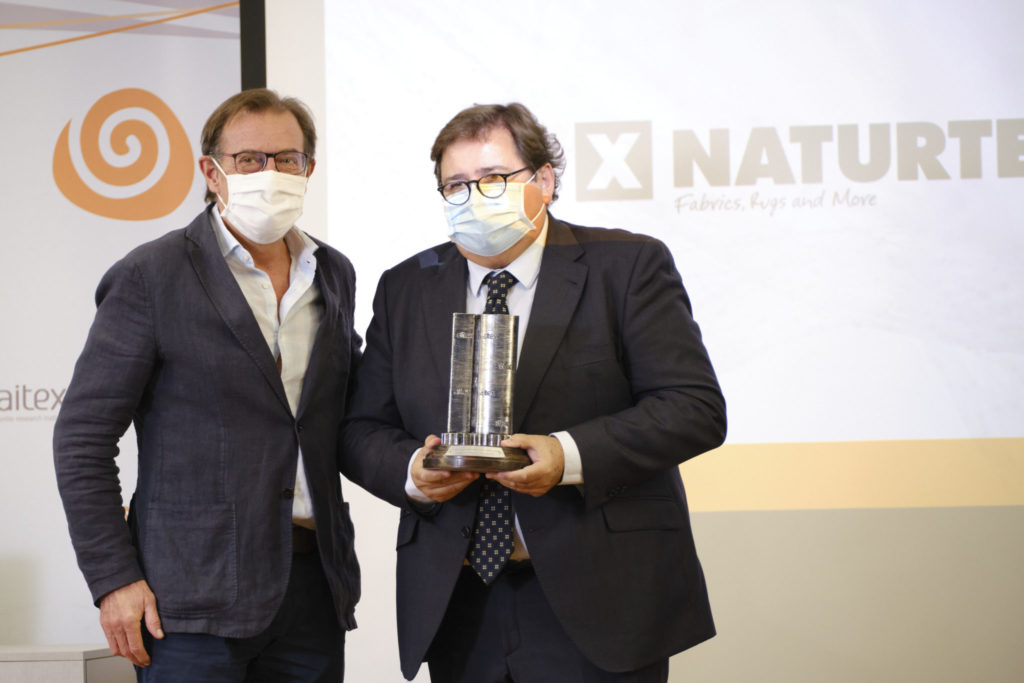 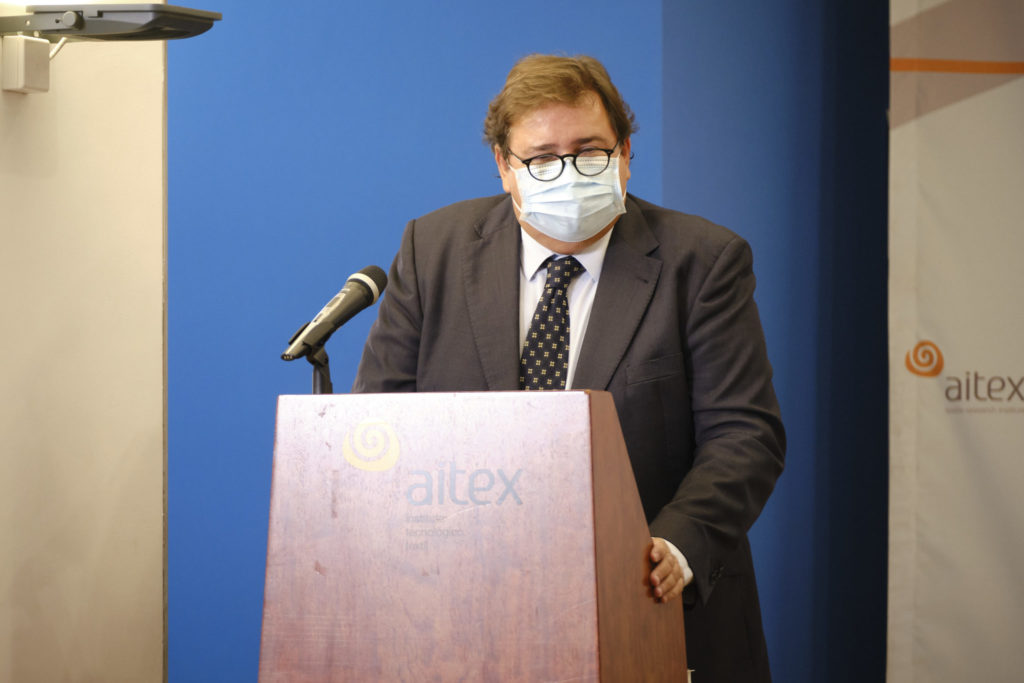 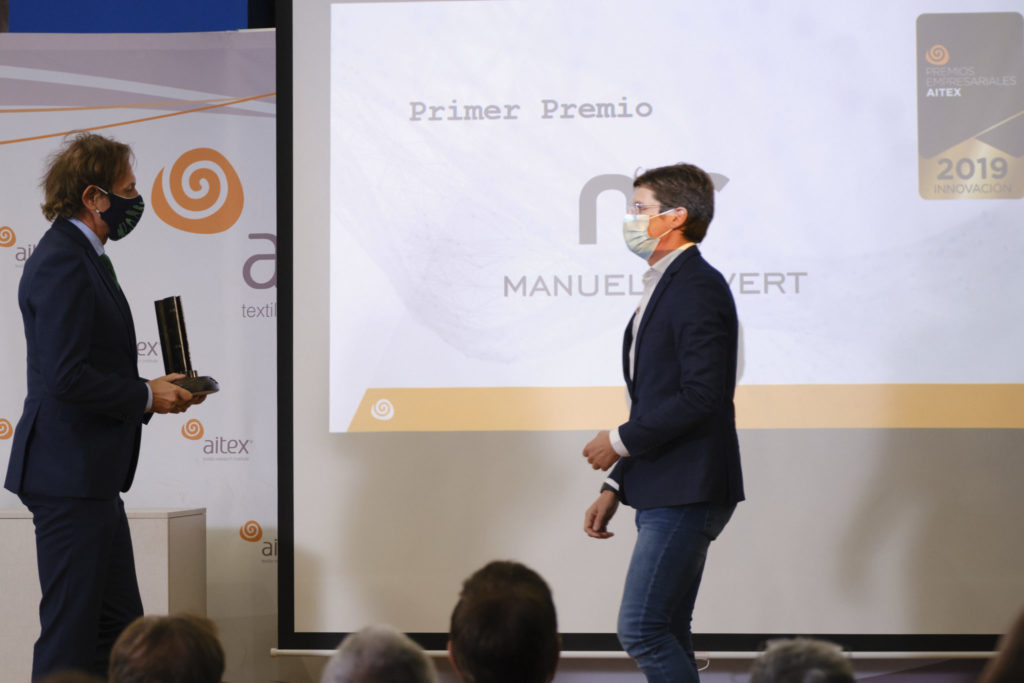 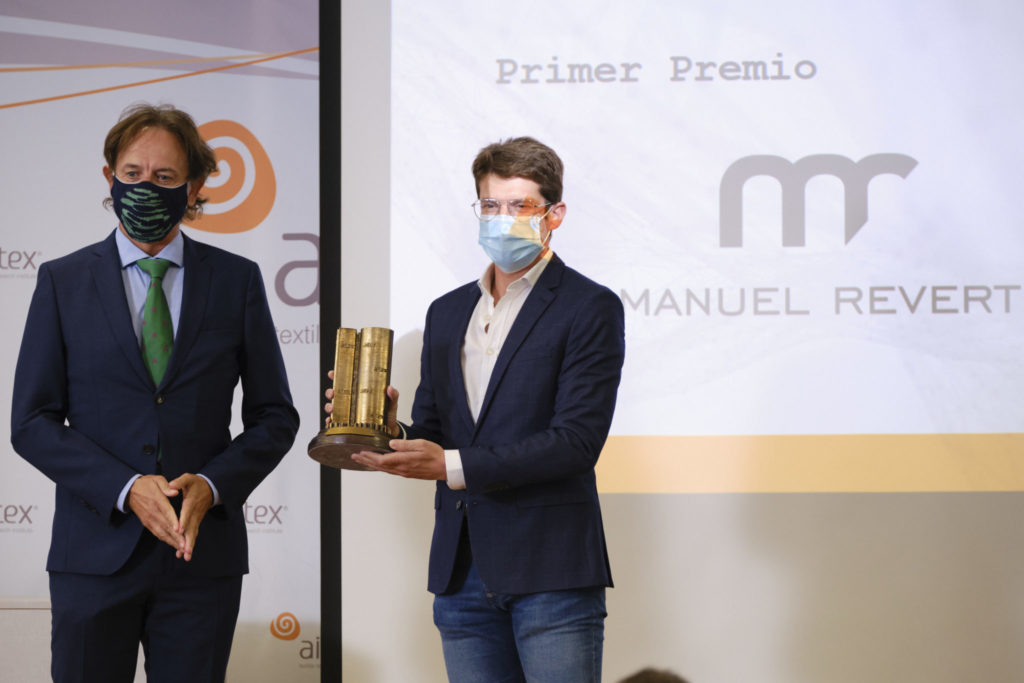 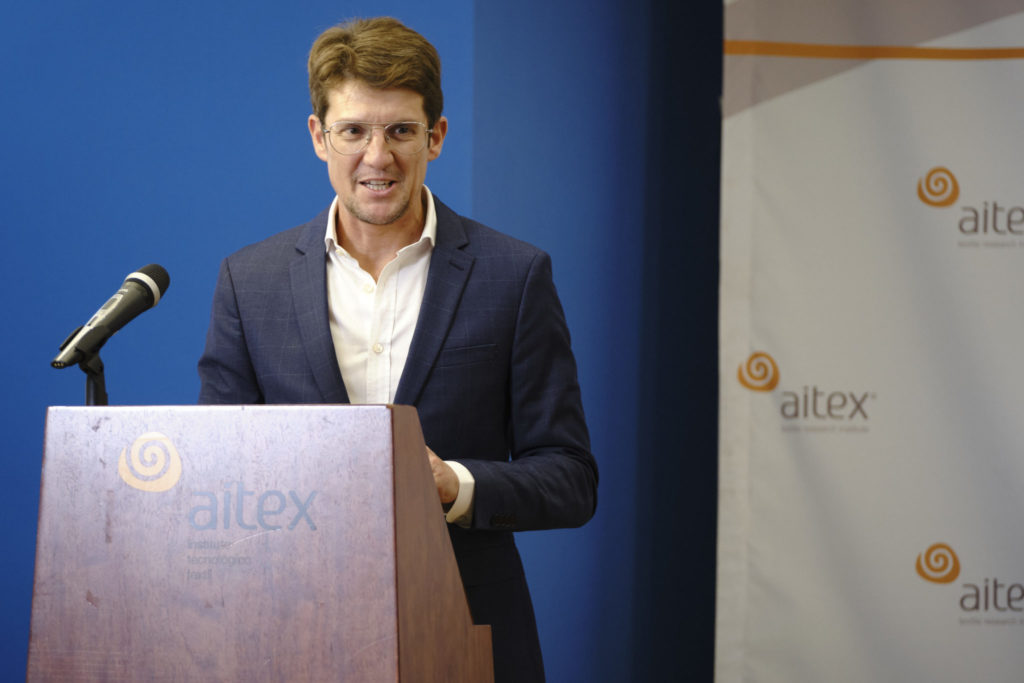 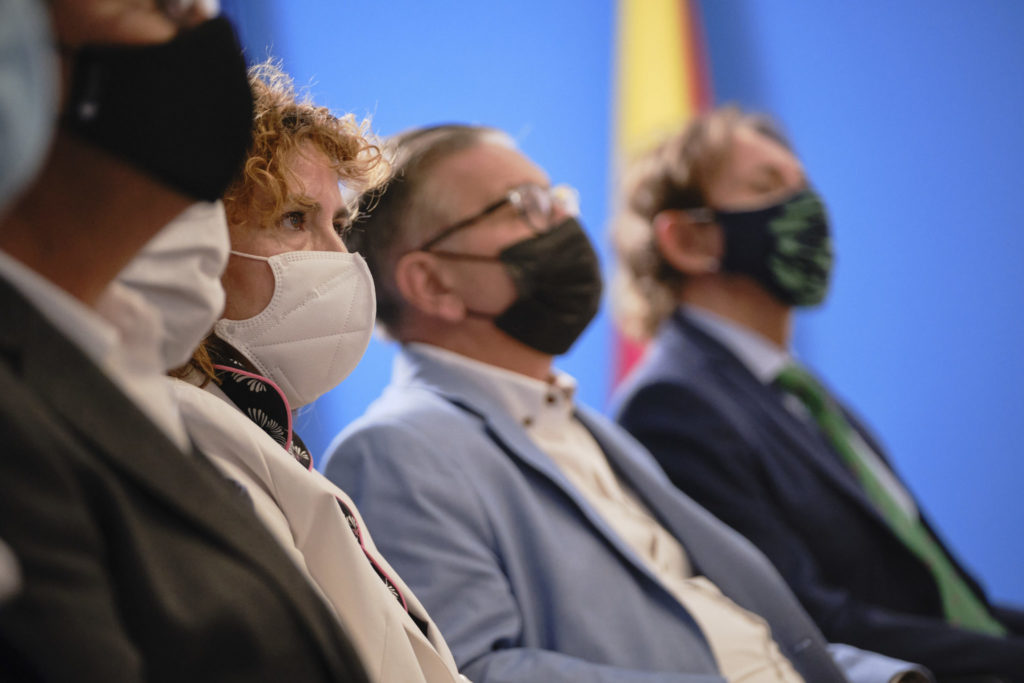 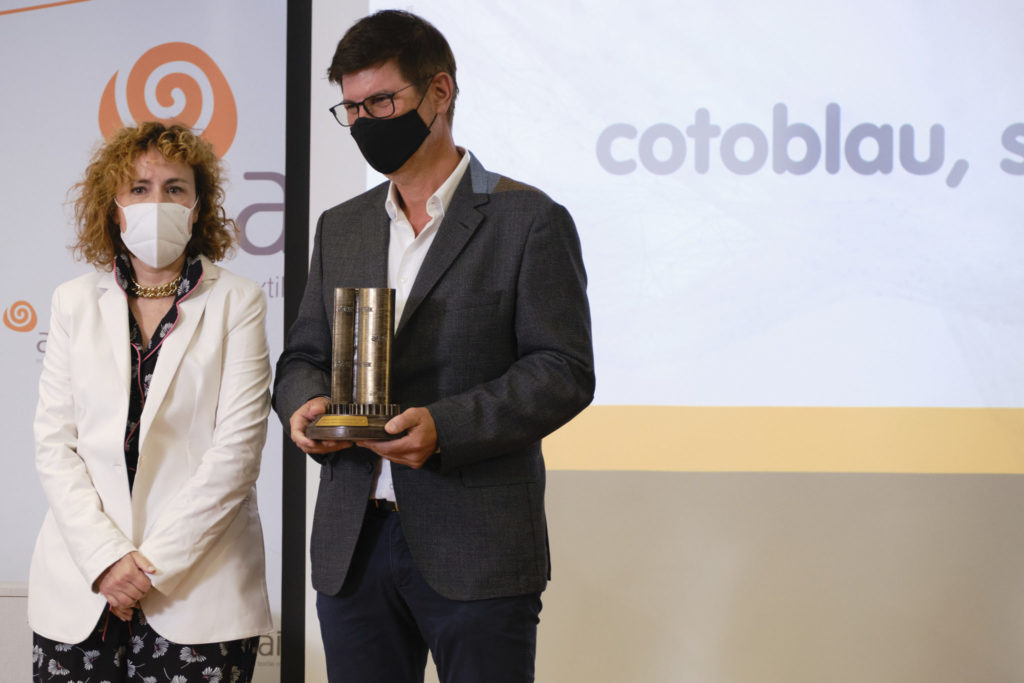 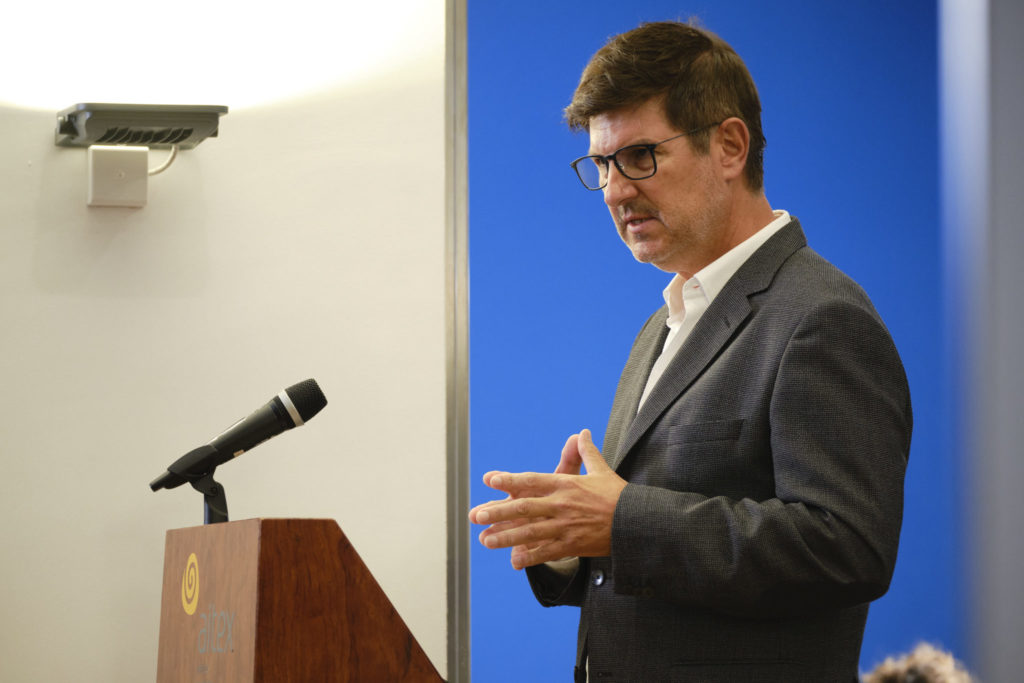 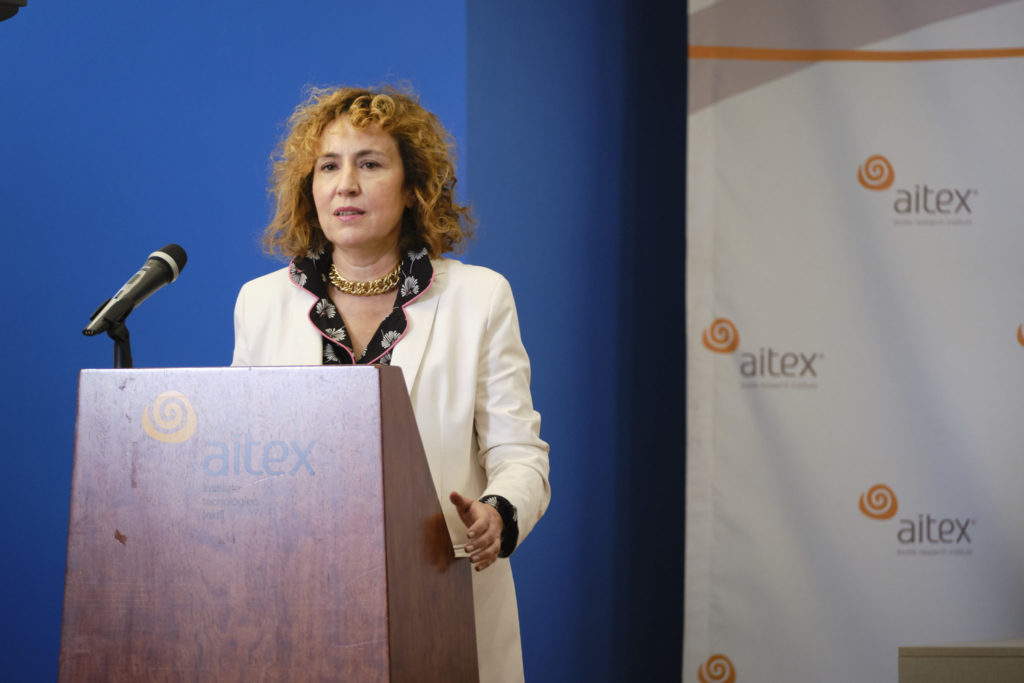 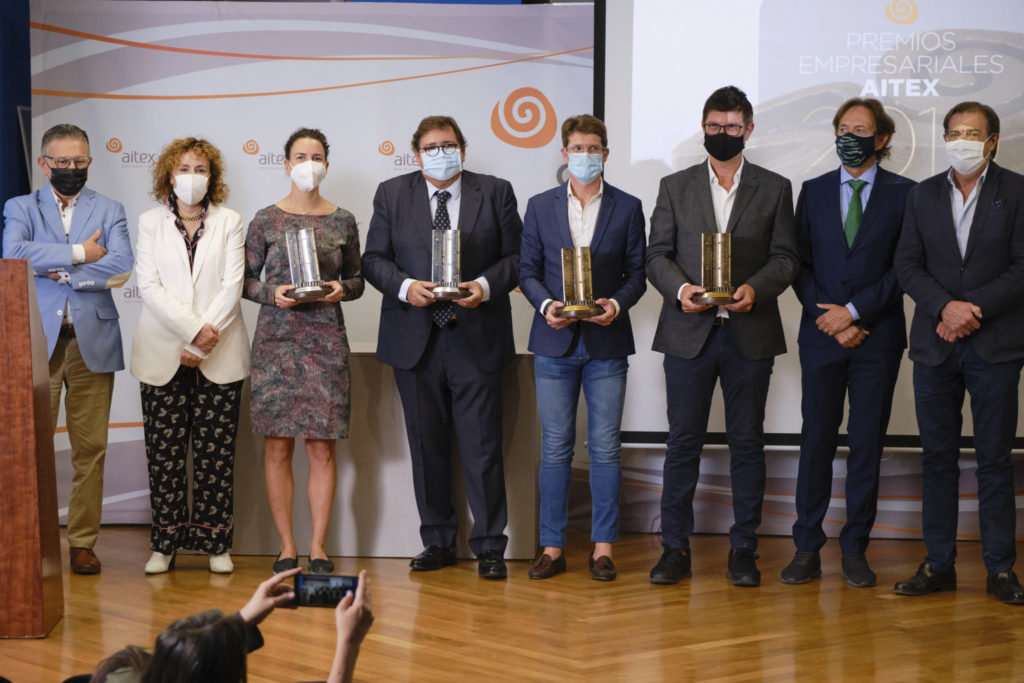 AITEX participates in WATER 2030, a conference on...

OEKO-TEX® launches the new regulations for its certifications...

AITEX PRESENTED ITS ADVANCES IN INNOVATION AND CIRCULAR...