The president of AITEX, Rafael Pascual and the Director of the Alcoy Campus of the  Universitat Politècnica de València, Juan Ignacio Torregrosa presented the Awards for the Second Edition of the Home Textile Design and Development Competition organised by the AITEX Chair – UPV.

This morning, the AITEX Chair-UPV presented Prizes of the Second Edition of the Home Textile Design and Development Competition at the Universitat Politècnica de València Alcoy Campus. A highlight of this edition was the participation of 39 engineering, industrial design and product development students.

First prize of 1,000 Euros went to the team of Miguel Morán and Carmen Coll with their proposal ‘Arrecife’, the second prize valued at €500 went to Julián Campos, for his proposal ‘F. Project and the third prize of €250 went to Patricia Bazaga for her proposal ‘Astrea’. In addition, the winners will present their projects at the next edition of the Home Textiles Premium Fair that takes place from 12 to 14 September in Madrid.

The jury also decided to award a runner-up prize to the project ‘Afrinme’ by Christian Fuentes owing to its outstanding technical quality. Christian will travel with the rest of the winners to present his project at the  Home Textiles Premium Fair.

All the projects submitted to the second edition of the contest will be on display in the Multipurpose Hall of the Carbonell building of the UPV until July 24.

The object of the Competition is twofold: to reward the best designs and developments of a creative home textile fabric and to awaken in university students an interest in the world of textiles and to specialise in the industry.

The AITEX chair, was created as a result of collaboration between the two institutions to carry out activities of general interest. Its purpose is the promotion and development of activities that contribute to the positioning of the textile sector, both at university level and in society in general. The Chair aims to raise the profile of textiles as an attractive sector, with a bright multidisciplinary future. 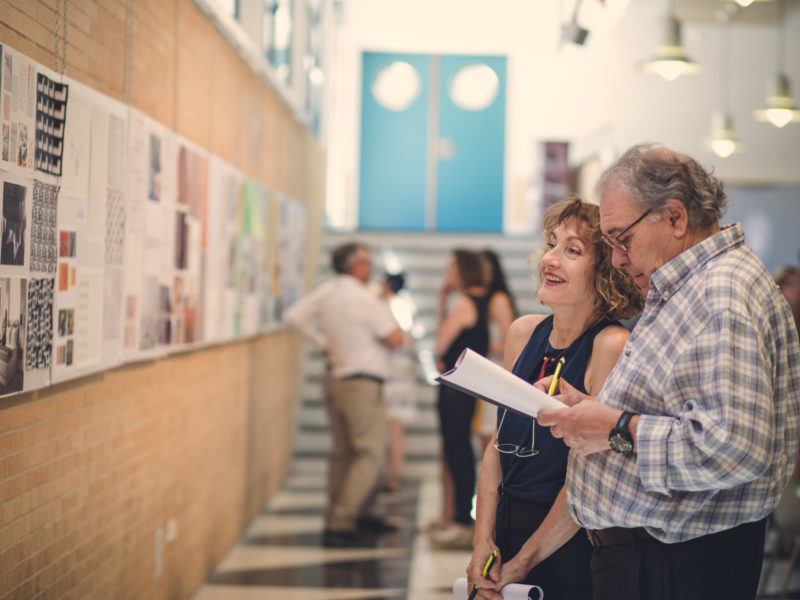 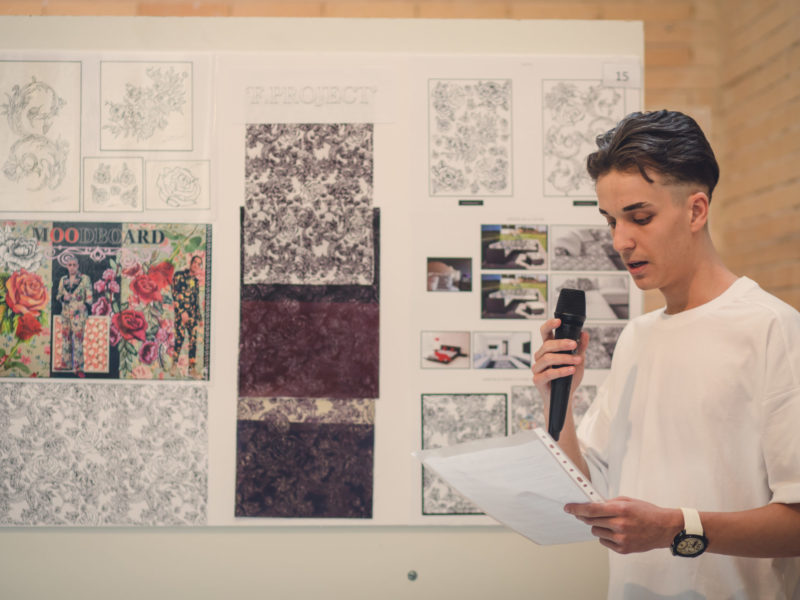 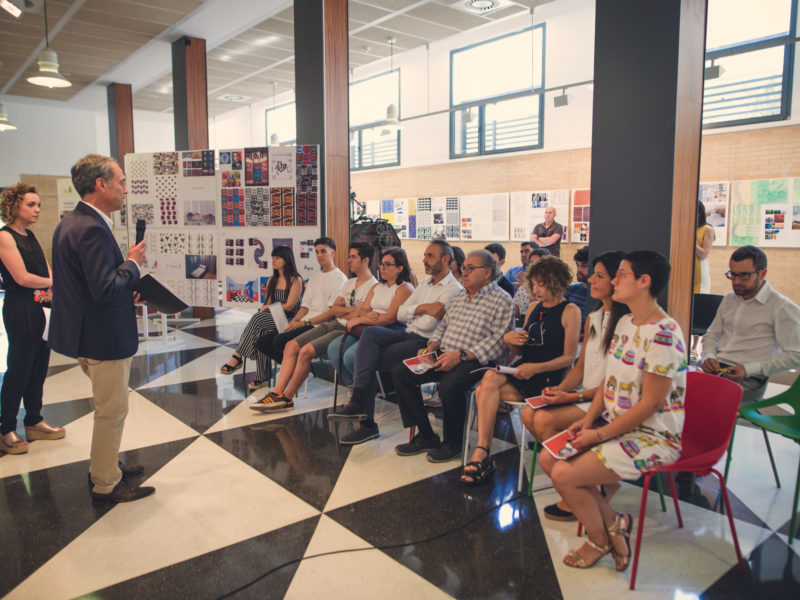 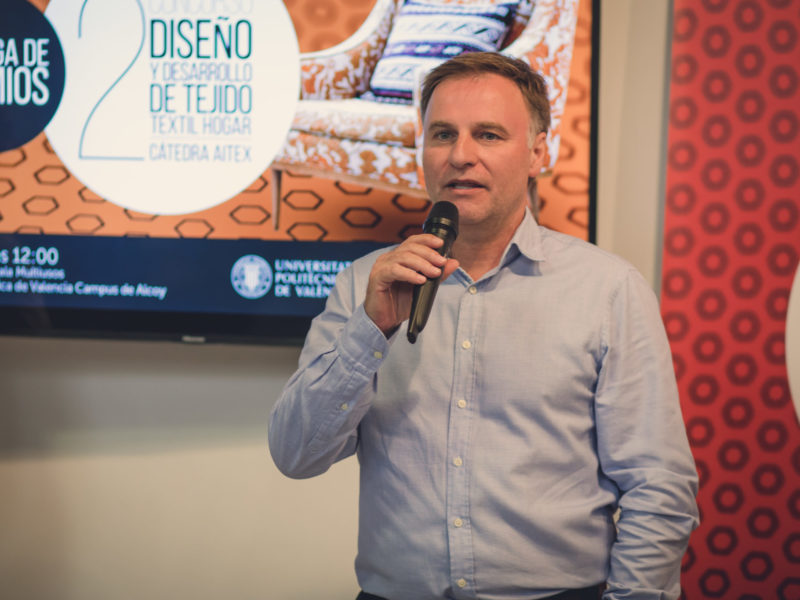 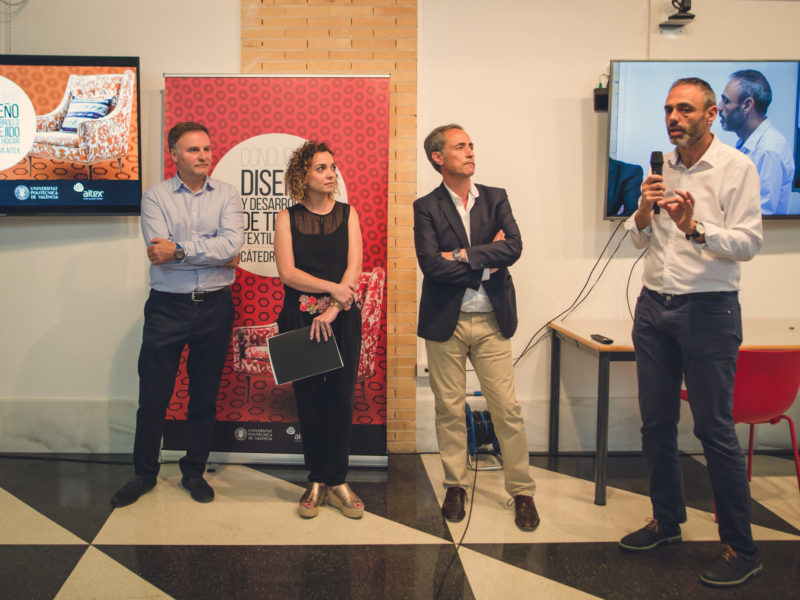 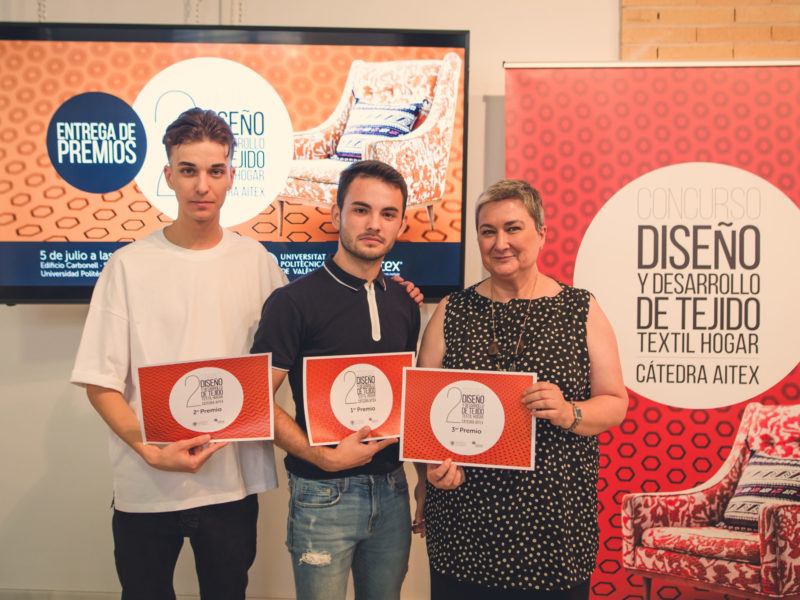 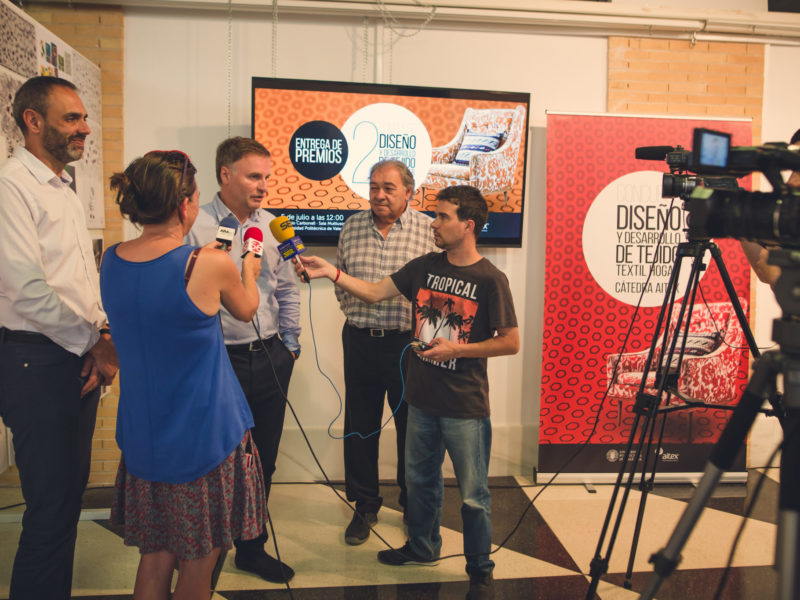 The IFAST International Forum had a broad participation...

Guide to Sustainability and the Circular Economy for...

THE RELATIONSHIP BETWEEN THE NEW POST-BREXIT PRODUCT CERTIFICATION...

BIODEGRADABLE PRODUCTS: TOWARDS A SUSTAINABLE FUTURE

RESTRICTIONS COME INTO FORCE ON SUBSTANCES IN TEXTILES...